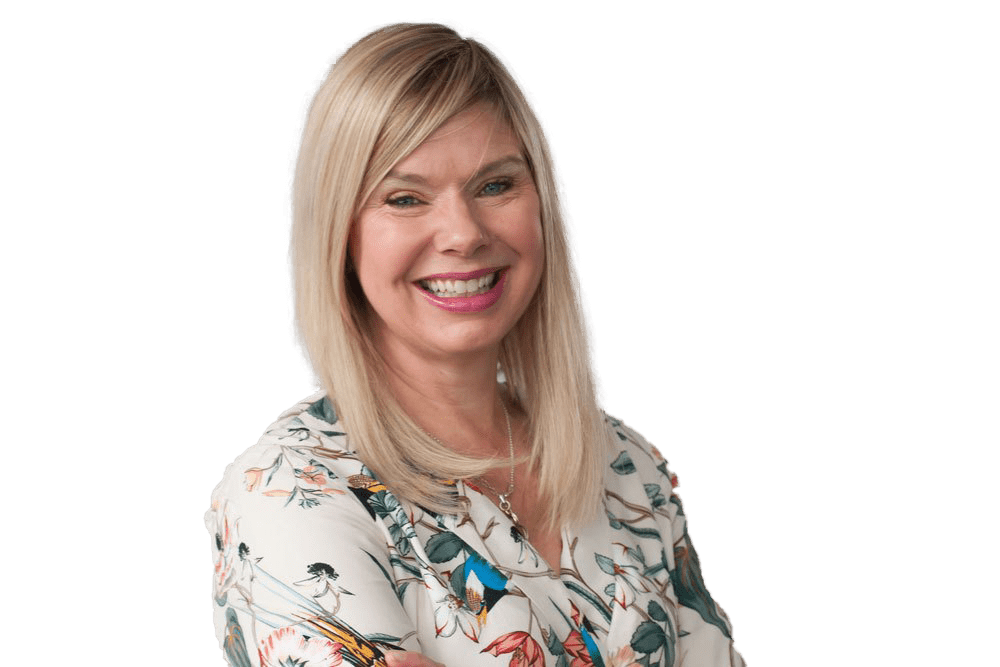 Kate has over 20 years’ experience in all areas of planning, highway and planning related law and she has particular expertise in dealing with residential and retail projects.

Kate trained and qualified at Hammond Suddards (now Squire Patton Boggs) in 1992. Following a period at Pinsent Masons, she joined Wilbraham & Co in 1995, the highly regarded niche planning law practice where she became a partner. In 2005, when the firm merged with Cobbetts, Kate was a partner in the planning department for five years, after which she moved to Gordons in 2010. Kate developed and grew the planning practice at Gordons where she was made a partner. In 2015, she joined Carolyn Lord and together, they established LB & Co.

Kate has been recognised by Chambers & Partners as an expert in her field.