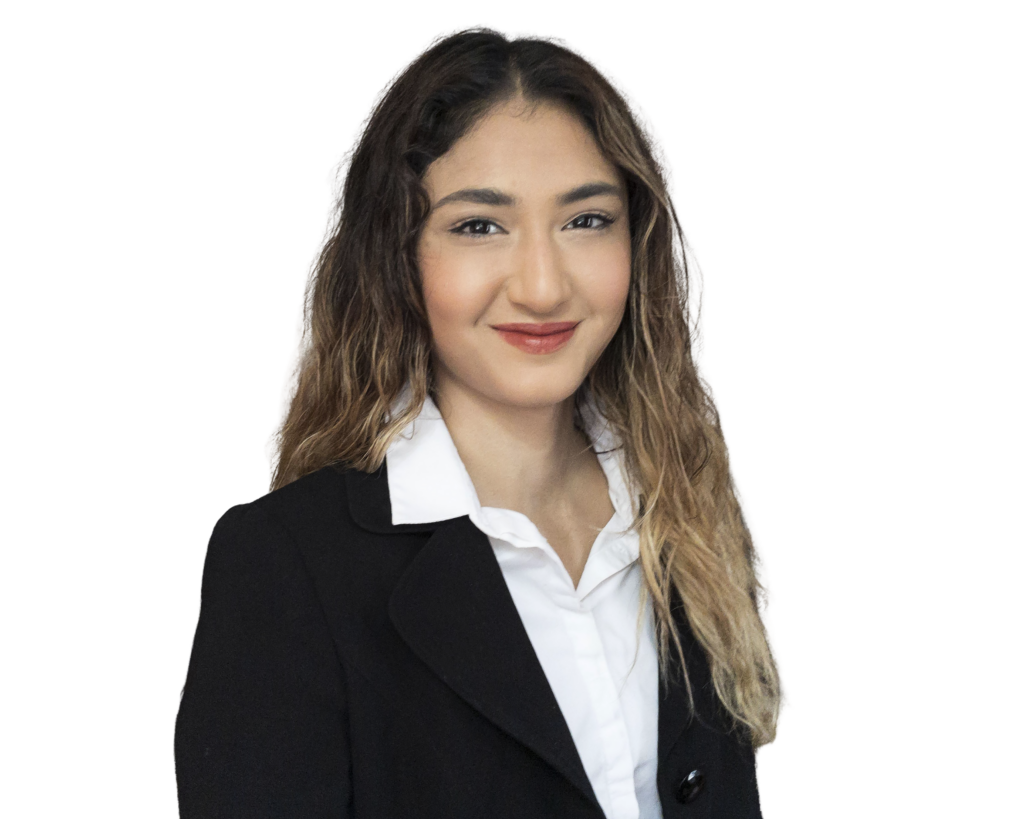 Nadia has seven years’ experience in the property industry, having began her career in conveyancing at a high street firm from the age of 18 alongside her full-time law degree. She then moved to Manchester to work for a national firm and to study the LPC and a part-time master’s degree at the University of Law. After her concluding her studies, Nadia then worked at Shoosmiths.

Nadia relocated to London to be close to family and worked at Hill Dickinson in commercial property. She managed to secure a training contract and worked in immigration and mental health law for six months, then seconded to Progeny for the remainder of her training contract in corporate and employment. She is due to qualify in December and join Progeny as a NQ solicitor in the corporate team.

Outside of work, Nadia is fond of sports and played netball at university, MTSG and then at Hill Dickinson. She also plays badminton regularly with friends and family. Nadia enjoys cycling, long walks, exploring and adventurous activities including a ziplining in Wales. She has climbed Mount Snowden twice and loves to indulge herself in the picturesque views and historical landmarks across the country.