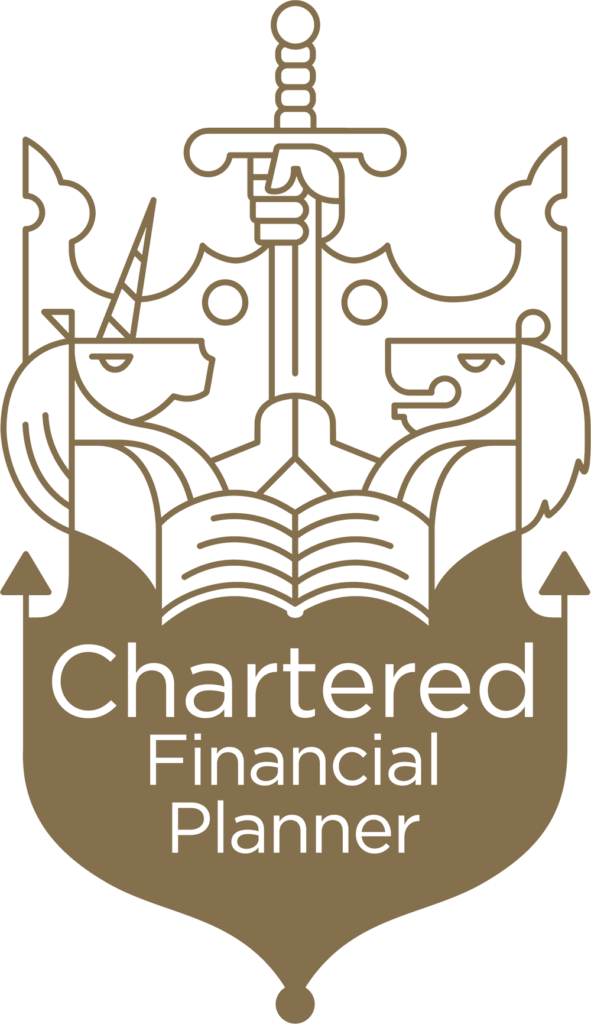 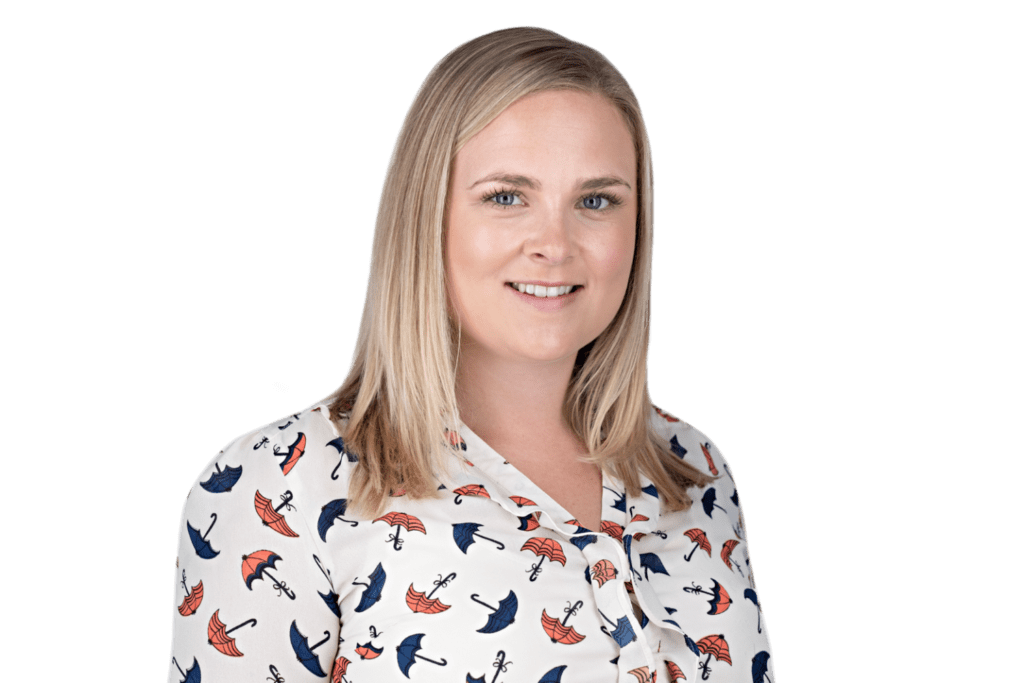 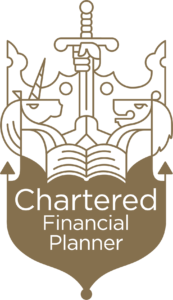 Catherine joined Progeny as a Paraplanner in February 2019, having previously worked as a Paraplanner at Quest Financial Solutions. Since joining Progeny, she has gone on to become a Financial Planner. She achieved her Diploma qualification in March 2018 and has now achieved Chartered status.

Catherine is the Chairwoman of a local Netball club, and enjoys playing, umpiring and watching. She recently attending the World Cup Final in Liverpool. In 2015, Catherine completed a successful climb of Mount Kilimanjaro, having previously attempted the climb in 2007.