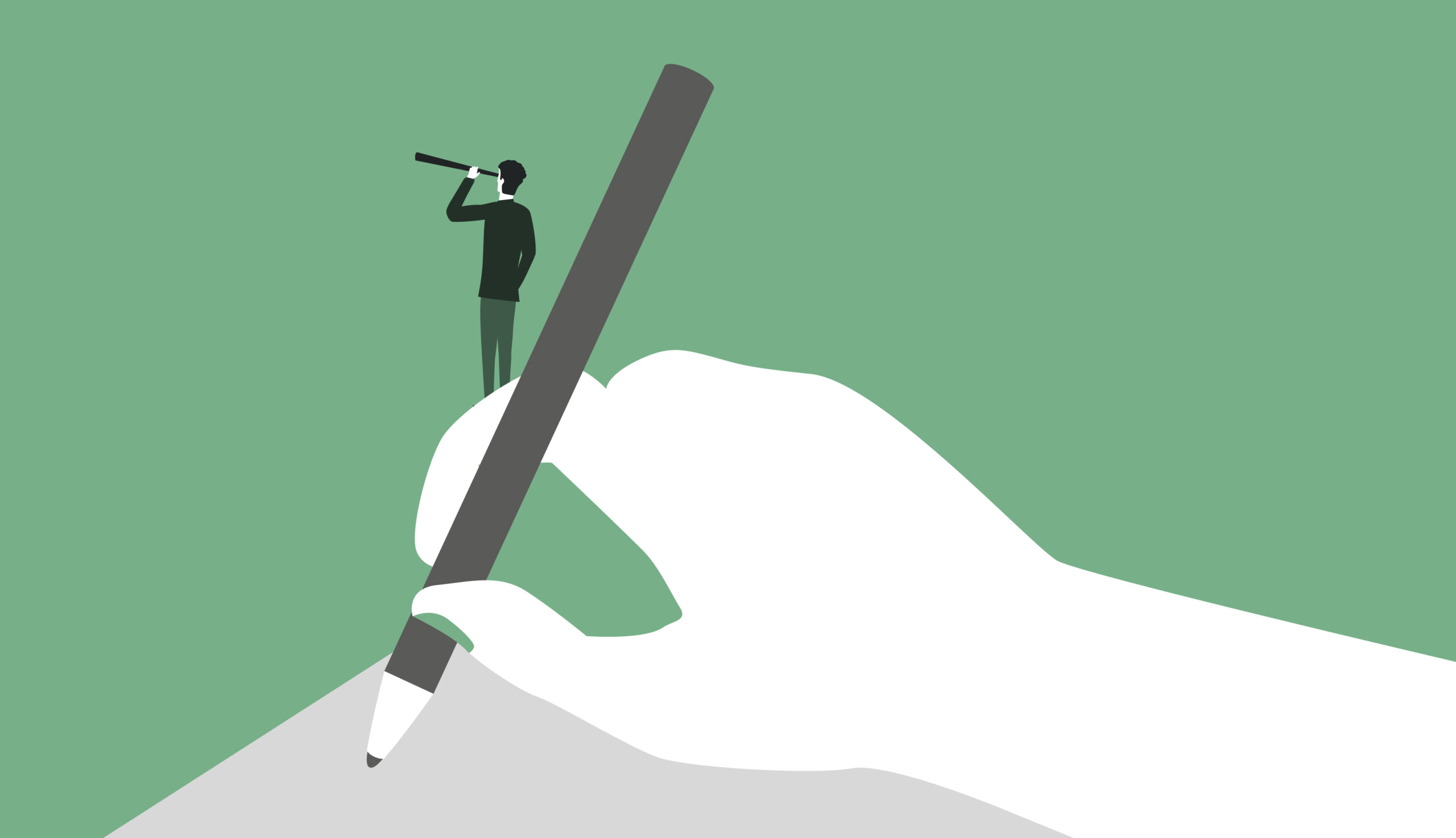 In what situations is a commercial contract needed?

The simple rule of thumb is that wherever a commercial relationship exists, you need a commercial contract in place to support it. This establishes the terms of the relationship by setting out the scope of the work, the rights and obligations of those involved, and what’s expected of both parties.

A written contract is evidence of what has been agreed between the two parties and covers areas including the goods and services that will be provided, how payments will be made, timeframes for when the work needs to be completed, general working practices and termination of the contract itself.

When should a contract be introduced into a commercial relationship?

The short answer is: as early as possible. As soon as discussions begin between two parties, with one providing services or goods to another in an ongoing arrangement, it’s time to draw up a contract. It can be any sort of commercial relationship, be that with a client, a supplier, an agent, a consultant, a distributor, a data processor and so on.

For many businesses that provide a fixed product or set of services, once they have drawn up a general contract it can be used and re-used with other parties. A standard set of terms and conditions can be applied to a broad range of clients if the business relationship is the same.

The simple rule of thumb is that wherever a commercial relationship exists, you need a commercial contract in place to support it.

However, conversely, when another business presents your business with their standard set of terms and conditions there is no obligation on you to accept them unconditionally, as they will often be one-sided.

We help our clients by performing a ‘traffic light review’ on the T&Cs, which is a cost-effective analysis of the risks and instances of biased terminology so they can then decide from an informed position on what to negotiate over.

What are the risks of not having a commercial contract?

Without a commercial contract in place, any two companies who are doing business with each other are in a weak position if anything were to go wrong.

With effectively only a verbal contract between them, there’s a risk that their understanding of what has been agreed between them may not necessarily be the same. If there’s a dispute over services provided, or payment, or any other aspect of the business relationship, it can be much more difficult to resolve when they can’t establish exactly what was decided between the parties in the first place.

Disagreements between businesses can sometimes end up in court. This can result in both parties frantically trying to piece together their case from conversations, text messages or emails to prove their respective sides of the argument.

Without a commercial contract in place, any two companies who are doing business with each other are in a weak position if anything were to go wrong.

When using unreliable or disputed evidence like this, the reality is that neither party will be able to paint a full picture of exactly what has been agreed. It’s a case of one word against another and, in the cold light of a day in court, what once seemed certain might no longer stand up under closer scrutiny.

What are the benefits of drawing up good commercial contracts?

It’s clear from the above that there are significant risks to neglecting a commercial contract. As their aim is to clearly define all aspects of a business relationship so that both parties know where they stand, the benefits are multiple:

By focusing on, defining and agreeing the terms of the business relationship between two parties, both are insulated against disputes in future. If the relationship sours, they have recourse to the contract to hopefully settle the argument before it escalates into something bigger.

Disagreement without a contract can often result in a court case or conciliation proceedings, which can be unsettling and time-consuming for the business and come with a significant and unwelcome financial cost.

A good commercial contract provides businesses with a firm basis for a trusting relationship to flourish. Sometimes it can be easier to fall into an informal arrangement, but drawing up a contract with the correct legal advice is the professional way to kick off your relationship.

Putting a contract together can iron out any potential misunderstandings or conflicts before they develop. It can also be a useful indicator as to how the other party likes to operate and what their intentions are. If their intentions are honest and aligned with yours, they should have no problem entering into a contract.

It might seem like a tedious task for a company to turn their attention to when they just want to get on with making a deal or building the business. However, in the context of the long-term health and security of the business, taking the time to draw up a commercial contract is an important investment that’s well worth making up front.

If you’d like some advice and guidance with your commercial contracts, please get in touch. 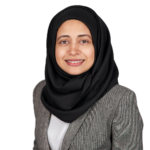