Gifts for the festive season that can last a lifetime 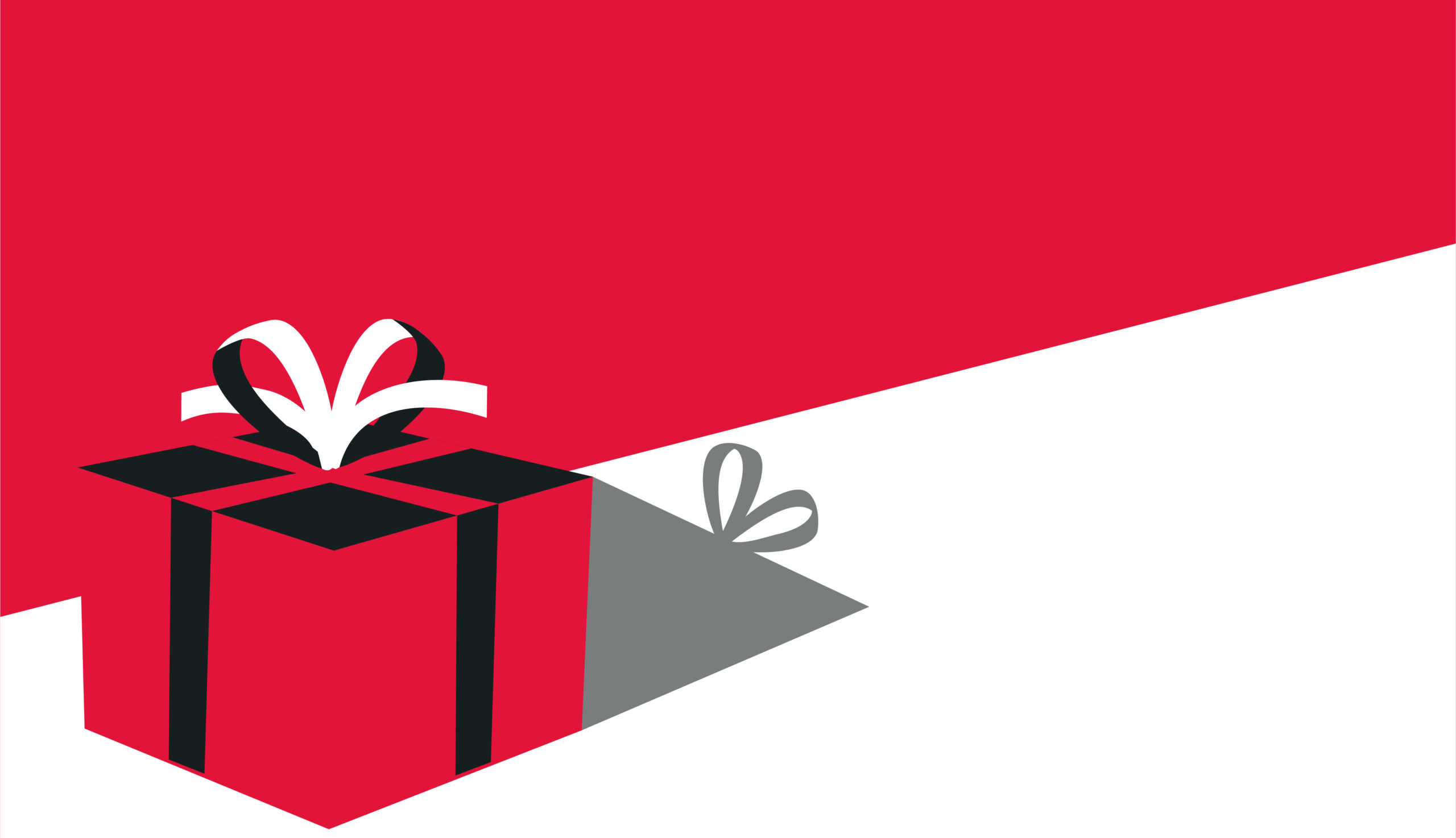 Deliberating what to buy your loved ones for Christmas can be a stressful task, and sometimes calls for some innovative thinking. Have you ever thought about buying a gift that increases in value as time goes on, something that could one day potentially give back?

Have you ever thought about buying a gift that increases in value as time goes on, something that could one day potentially give back?

A carefully chosen gift could one day turn into an investment or a family heirloom, which is an appealing possibility, especially in a time where we are becoming more aware of disposability and waste.

For inspiration, we spoke to some of our financial planners at Progeny and asked them to share some of the collectable items they own that are likely to increase in value year after year, and we got some interesting and illuminating answers.

With the revival of vinyl collecting, the increase in value for rare or original pressing records has seen an increase. Financial Planner, Ian McKenzie, commented “I have a selection of vinyl records that are in great condition and believe they will be worth a pound or two. Never got them valued as yet. I thought they were worthless so it’s lucky I kept them. They are at my mum’s house now for safe keeping!”

Digital Marketing Manager, Heather McCutcheon shares her vinyl collection story “I have an early pressing of The Beatles ‘The White Album’ that was given to me when I was about 17 by my Grandad’s brother-in-law. He was delighted to hear I liked the same music as he did, and went out of his way to find the record to give to me. It was a nice mutual connection we had that bridged our generation gap. He bought the record in the late 60s when it first released so I’m sure it’s worth a fair bit now, but the sentimental value is worth more to me.” 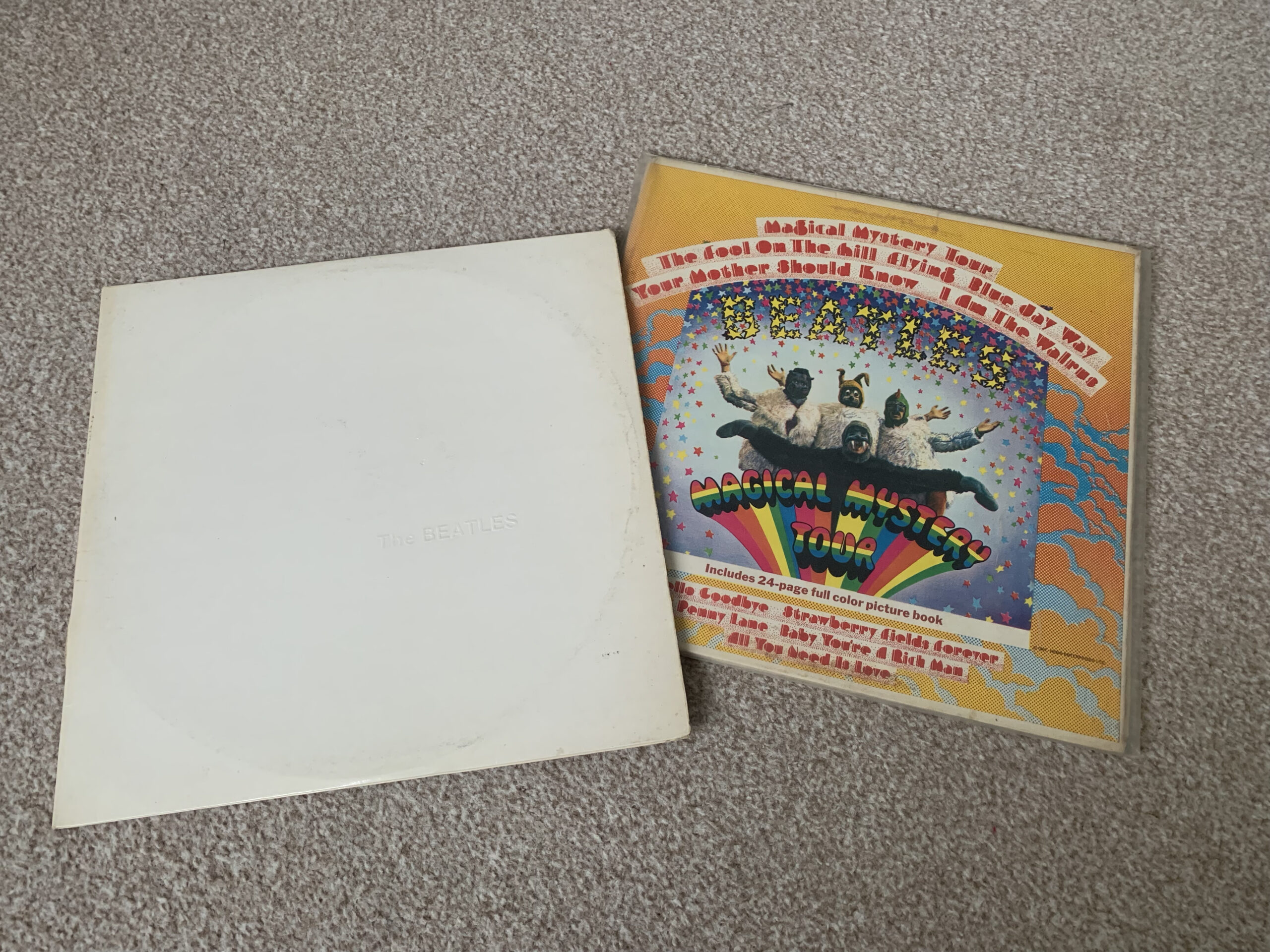 While discussing good investments, we also heard from Robert Harrison, Investment Manager with Progeny Asset Management who told us the value of his initially £90 Lego Millennium Falcon has rocketed, and is now worth around £500.

From toys of our youth to a more ‘vintage’ past time, Richard Gillham, Financial Planner, comments on the value of wine: “My suggestion for assets that can appreciate in value is high quality wine such as the best Sauternes from Bordeaux.

A gift could one day turn into an investment or a family heirloom, especially in a time where we are becoming more aware of disposability and waste.

Back of the Net Profit 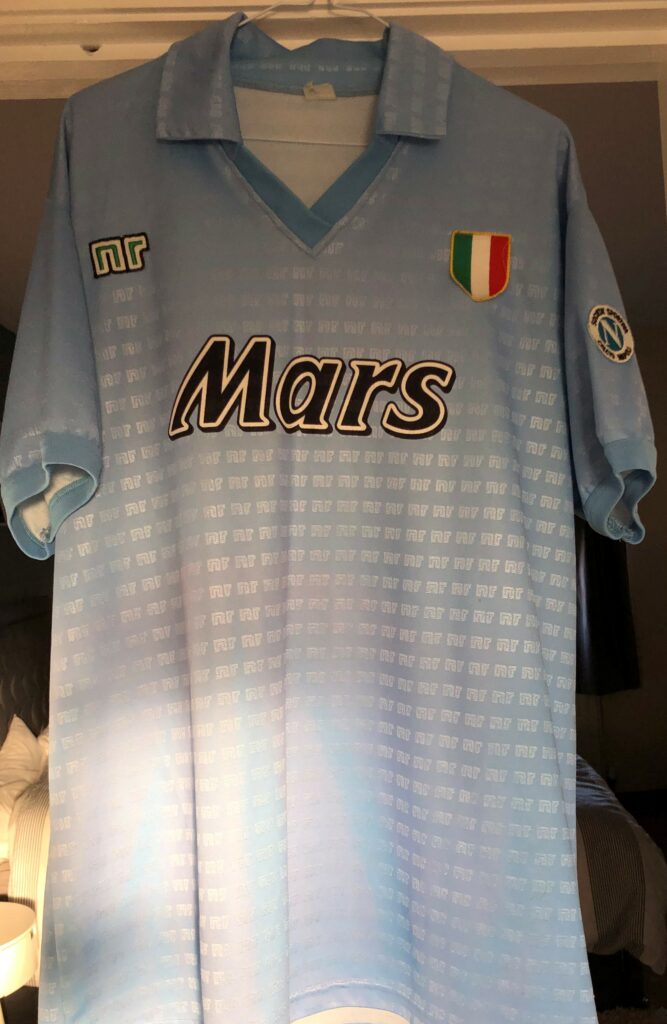 For those who prefer sport over port, we spoke to Financial Planner and Associate Director, Alex Shaw, an avid football shirt collector. Alex owns six of the most valuable football shirts on the market (according to this article).

“The most expensive shirt I own is the Napoli 1990/91 shirt, the shirt that Diego Maradona wore during his final year with them.”

Now fetching around £500.00 on the collector’s market, Alex explains, “This has increased greatly in value since Maradona’s death just over a year ago”.

“Their value has increased significantly, particularly the older ones. I collect the sort that go on my Christmas tree, so much so that the decorations on the tree are now worth circa £3,000 – £4,000!”

These hold not only monetary value, but sentimental value for Tracey. 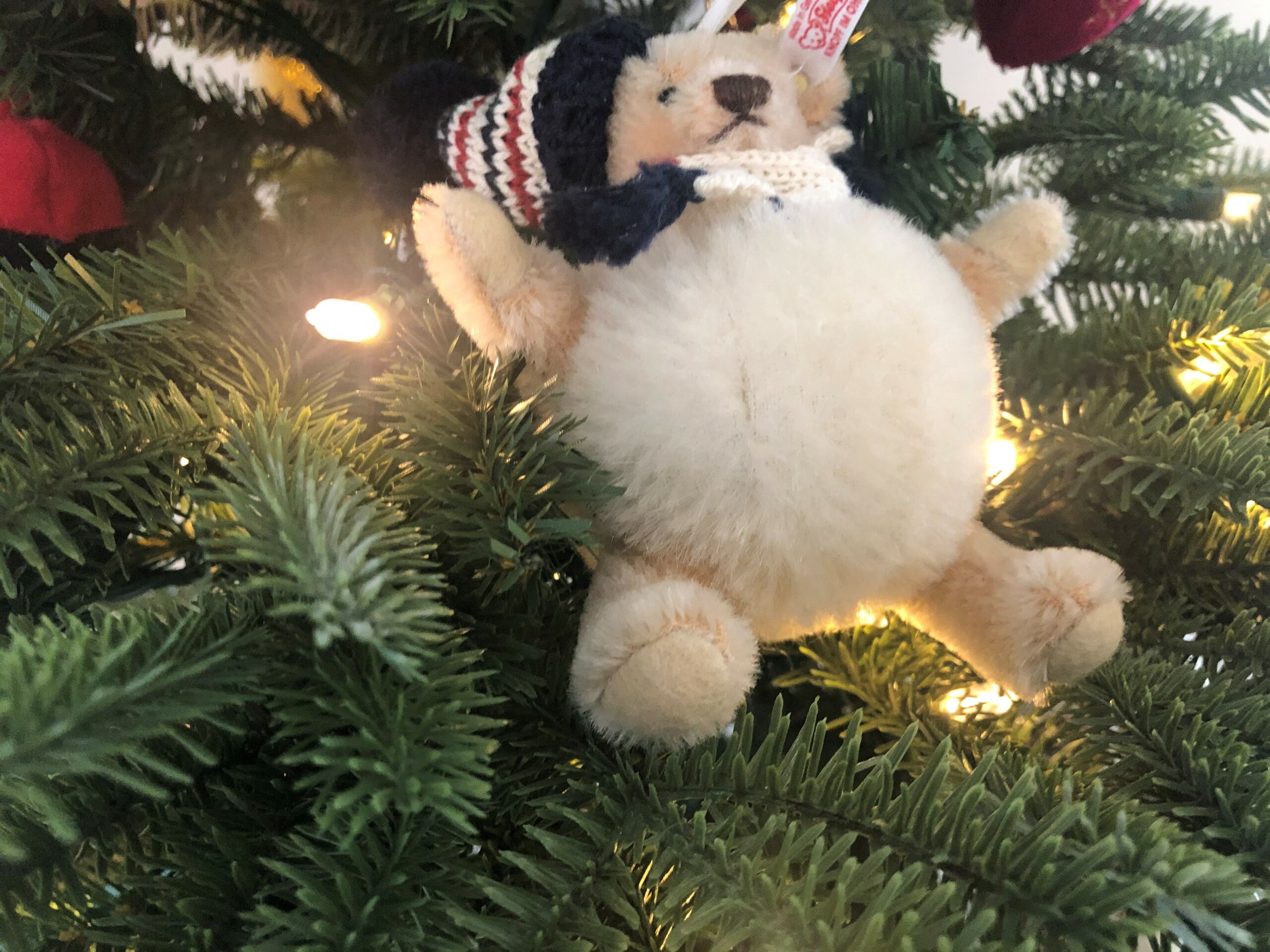 Just like presents under the tree, ‘value’ comes in different shapes and sizes, and monetary value is merely one of them. Sentimental and sustainable gifts can hold just as high value. So perhaps gift giving can be not just for this Christmas, but for many Christmases to come.