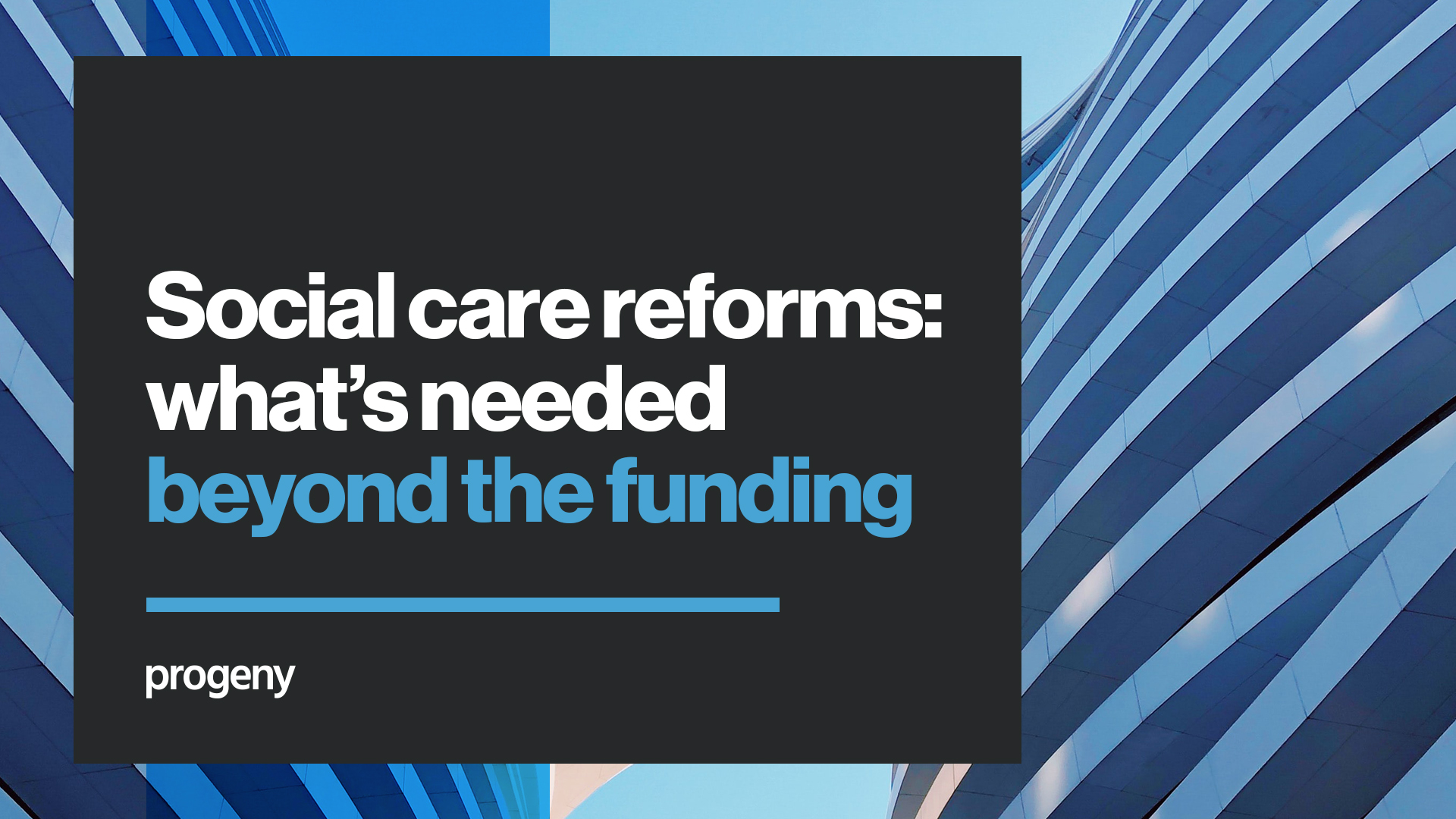 After days of speculation, the Government has announced its plans for a “health and social care levy” to address funding needs in the sector.

The levy will begin as a 1.25% rise in National Insurance from April 2022, and will become a separate tax on earned income from 2023.

Boris Johnson told Parliament that the plans will raise almost £36bn over three years and will place a cap on the amount individuals spend on their care, with taxpayers funding the rest.

The levy will begin as a 1.25% rise in National Insurance from April 2022, and will become a separate tax on earned income from 2023.

From October 2023, none of those starting care in England will be forced to spend more than £86,000 over their lifetime. Those with assets of less than £20,000 will have their care costs fully covered by the state, with subsidies for those with less than £100,000.

Funding social care is a challenge that will affect many countries in the decades ahead, particularly those where life expectancy continues to rise, and it will continue to be a topic of hot political debate.

While we await further detail on the government’s plans there are a number of issues beyond the legislation that many advisers will be aware need to be considered as part of the bigger picture.

One of the reasons social care is so difficult to get right is that it needs to work on a number of levels: the financial, the medical and the emotional.

While the recent announcement is focused solely on how a new social care reform approach would be funded, any redesign or introduction of a new solution would need to take each of these factors into account and at the same time understand how they are inter-related.

Financially, there is currently a great deal of confusion around the means-testing to work out who is eligible for social care. It’s not an easy process to establish what care an individual is entitled to from the authorities. Simplifying this would be a big step forward.

One of the reasons social care is so difficult to get right is that it needs to work on a number of levels: the financial, the medical and the emotional.

Medically, many individuals and their families face an important decision over whether they receive their care at home or they move into a care home. This will depend on their personal needs but without the right support and information this can be particularly difficult and it’s often not a clear-cut decision.

Financial and medical factors often relegate the emotional considerations to a poor third but they should not be underestimated. The decision to move out of what is often the family home can weigh heavily on all involved and place a significant emotional burden on the individual, their close family or whoever needs to make the ultimate decision.

Redesigning a successful model for social care would need to take all of these considerations into account.

If you or your family would like some help in planning for later life social care, please get in touch.

Tracey is passionate about helping clients to see their ‘big picture’ and has been doing so for nearly 30 years.