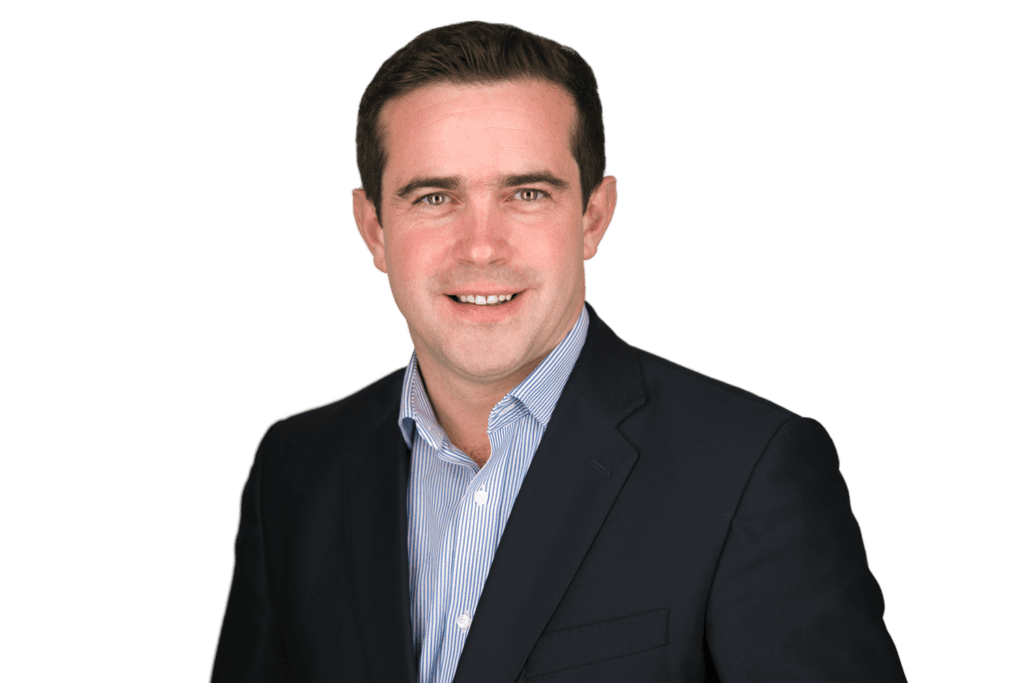 Neil joined the company that would become Progeny in May 2004, following eight years in technical and advisory roles with regional and national advisory firms. He led the management buyout of the firm in 2008, at which time he became Managing Director. Since then, he has been focussed on building Progeny into everything that it is today.

Neil’s main focus is on developing and delivering the strategy of the business. He also looks after a number of private clients, delivering a personal service to them. As an ambitious individual, he is looking to create one of the most respected advisory firms in the country.

Neil lives in North Yorkshire with his partner and daughter. In his rare moments of spare time, he enjoys playing golf and watching sport with his family.

News and advice from Neil Moles

Preparing for a true reading of the pandemic’s impact

Taking stock at the half-year

Following the data back to face-to-face

Video | Should businesses who have done well in the pandemic pay more tax?

Let’s keep evolving and improving in the years ahead

Post pandemic, is there an opportunity to rethink taxation?

The younger generation are key in driving the economic recovery

Video | How will we pay for Covid? Interview with Neil Moles, CEO

How to plan ahead when the future is postponed

The Progeny Survey: Taking the temperature of 2020

Decisions are part of the path of progress

How to make progress through the uncertainty

How the Progeny brand was born – five years on

Leading the way out of lockdown – the essential role of employers

FT Adviser diaries: “This will change the way we work forever”

Empowering the Next Generation of Leaders

Private School Fees: How to Fund an Independent Education

The Times: Financial tips for the sandwich generation

Checkmate: Embracing the Potential of AI and Tech

The Times: I know we’ve just met but… do you want to go halves on a house?

Progeny Featured in The Times, The Sunday Times and The Financial Times

Progeny featured in The Times and The Telegraph

Coverage of Progeny Launch in FT Adviser and Wealth Manager