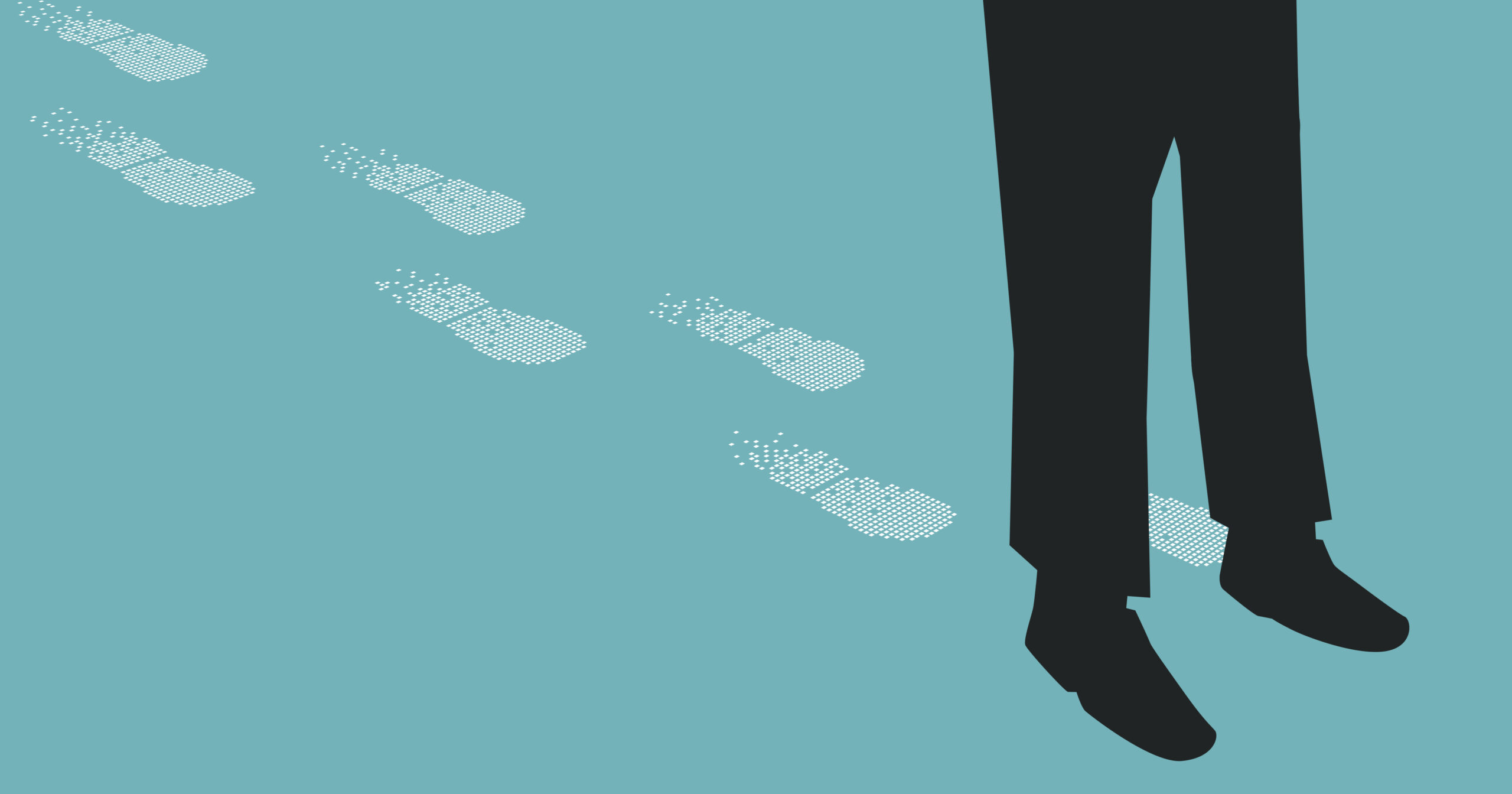 A recent research paper from the University of Oxford Internet Institute found that within around 50 years, Facebook accounts of the deceased are likely to outnumber those of the living. In a blog on digital legacies I wrote a couple of years back, I commented that from a legal perspective, it’s a relatively new area and one that is still evolving but, as this research shows, it’s increasingly one where both tech companies and the legal community will need to develop their thinking.

In my previous article, I noted the need to make the process easier for relatives of account holders or current users who are preparing to leave behind a respectable and manageable digital legacy. We are still some way from having an accepted or uniform approach to the issue across platforms and providers, but some recent developments from key players demonstrate that the wheels of change are in motion.

The move to memorialization

Many social media platforms used to have a blanket policy of permanently deleting accounts from their platform when they were notified that the owner of an account had died. Usually, relatives needed to provide proof such as a death certificate or an obituary link for the profile to be removed.

“Memorialized social media accounts are a popular option and Microsoft-owned LinkedIn is one platform to have more recently adopted this feature.”

However, increasingly people want to be able to preserve online accounts as a way to remember their loved ones. Twitter faced a backlash in 2019 when it announced plans to delete inactive accounts and committed to not deleting anything until it had created a way to memorialize accounts of people who had died.

Memorialized social media accounts are a popular option and Microsoft-owned LinkedIn is one platform to have more recently adopted this feature. Facebook is one of the most progressive players. They introduced memorialization back in 2009, as well as offering the element of choice for users in their lifetime, with the ability to either appoint a ‘legacy contact’ to look after their memorialized account or opt to have their account deleted.

Controlling your own digital legacies

As part of its iOS 15 update, Apple is introducing a similar new function which allows users to nominate people who can have access to their digital legacy when they die, or specify that their account be deleted.

Having been designated as legacy contacts, nominated people can access account and personal information of an individual in the event of their death, with the ability to view data stored in Apple’s cloud service, which can then be downloaded.

“Apple is introducing a new function which allows users to nominate people who can have access to their digital legacy when they die, or specify that their account be deleted.”

In the past, Apple has usually required a court order and a grant of probate to allow access to its cloud storage in the UK, so this represents a significant step forwards, both in relation to ease of access and the element of choice.

In an example from 2019, a woman from London won her court case against Apple, forcing them to allow her access to her late husband’s account so their daughter could see photographs and videos of her father. The case went on for four years and was unique as UK law forbids access to the online accounts of the deceased.

Google already offers something called ‘Inactive Account Manager’ whereby you can specify who should have access to your information, and whether you want your account to be deleted.

It remains to be seen whether more tech companies will follow in these major players’ footsteps in terms of offering the ability to indicate your preferences within your own lifetime, but this would seem to be a sensible approach and one that minimises tasks for loved ones at an already difficult time.

For an overview of the major social platform and tech providers’ differing approaches in this area, see below: 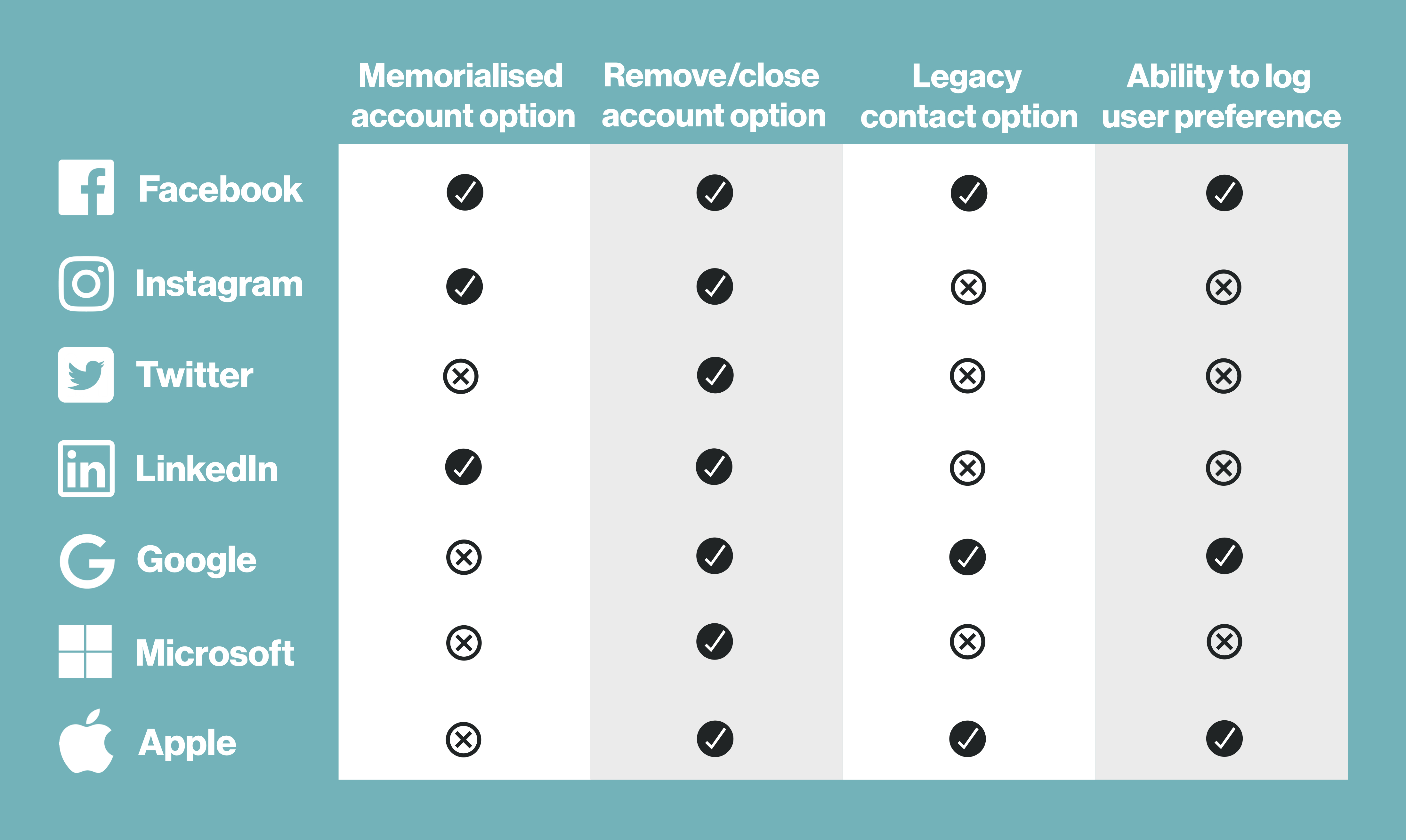 The legal side of digital legacies

From the legal perspective, there is still no legislative definition of a digital asset in the UK and no legislation governing a personal representative’s access to digital assets. We are therefore still very much reliant on the policies of individual companies, and case law will continue to pave the way until we have some legislation in this area.

While the legal and technology communities slowly make progress on this issue, it may become increasingly common for people to appoint a digital executor in their Will. This is the person you would like to take care of your digital legacies when you die, such as managing your social media profiles, closing or memorialising your accounts, and distributing digital assets (like photos and videos) to friends and family according to your wishes. This could be the executor of your Will, or someone separate.

If you’d like some help with drawing up your Will or making plans for your estate – digital or otherwise – please get in touch. 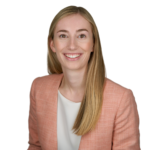 Georgia began her career in 2013 working for Martin Hasyn and Frances Davies, now Directors of Progeny, and joined Progeny when it was founded in 2015.