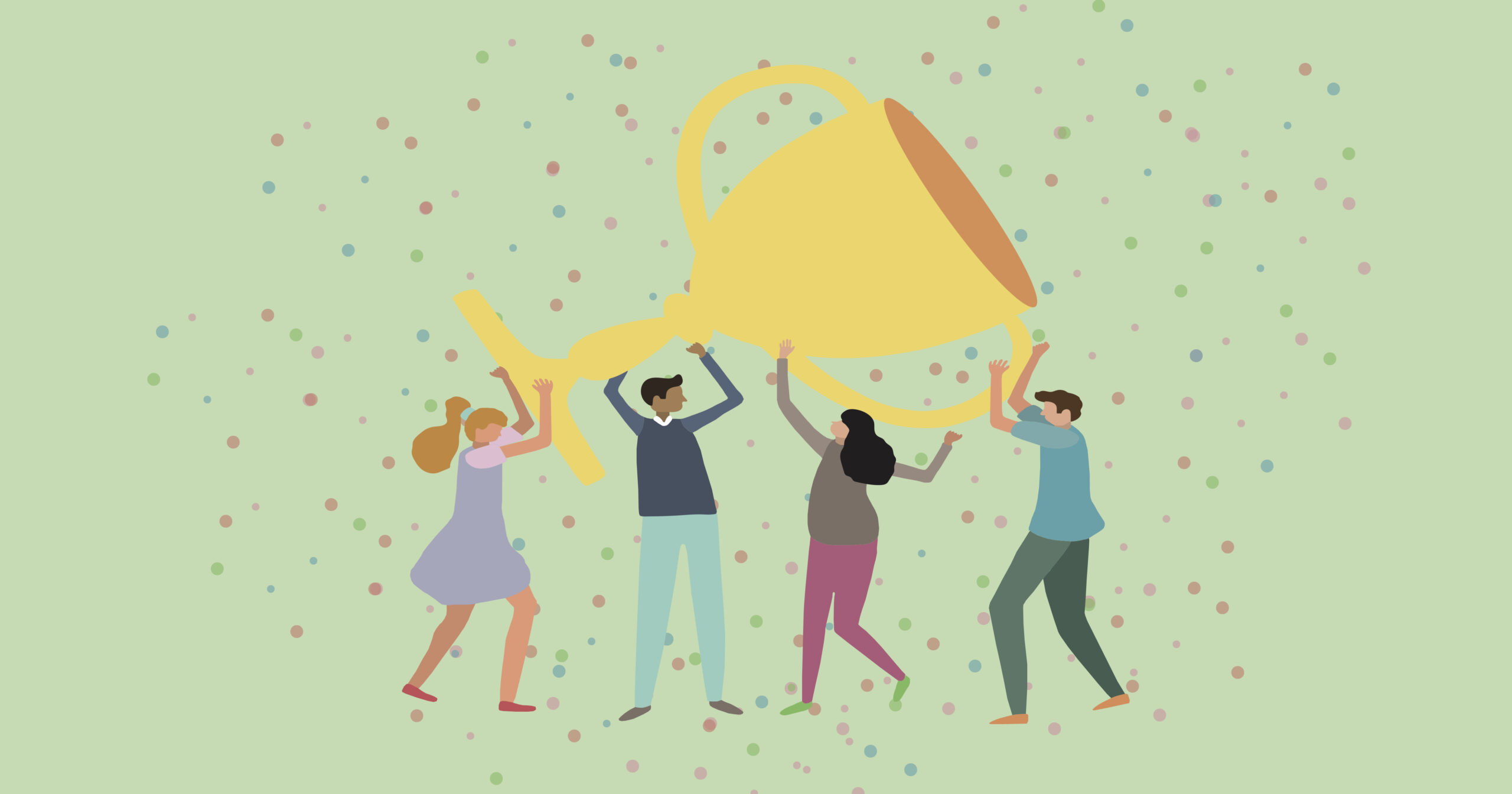 Progeny’s private legal division has been named one of eprivateclient’s Top Law Firms 2020 – a detailed ranking of the best private client legal teams working in the UK.

Ranked on indices including the number of private client partners and fee earners, as well as private client revenue and this revenue as a percentage of total firm income, the 2020 list features 48 law firms – up from 43 last year – divided across three tiers.

“We’re delighted to have been included in this year’s ranking, which recognises our hard work and development as a business. What’s more, it’s particularly satisfying to receive this recognition as one of the youngest firms on the list alongside so many established names.”

“With the addition of tax advice and HR consultancy, and our expansion into the Scottish private legal sector, along with the already existing financial and investment advice we offer our clients, we are going from strength to strength.”