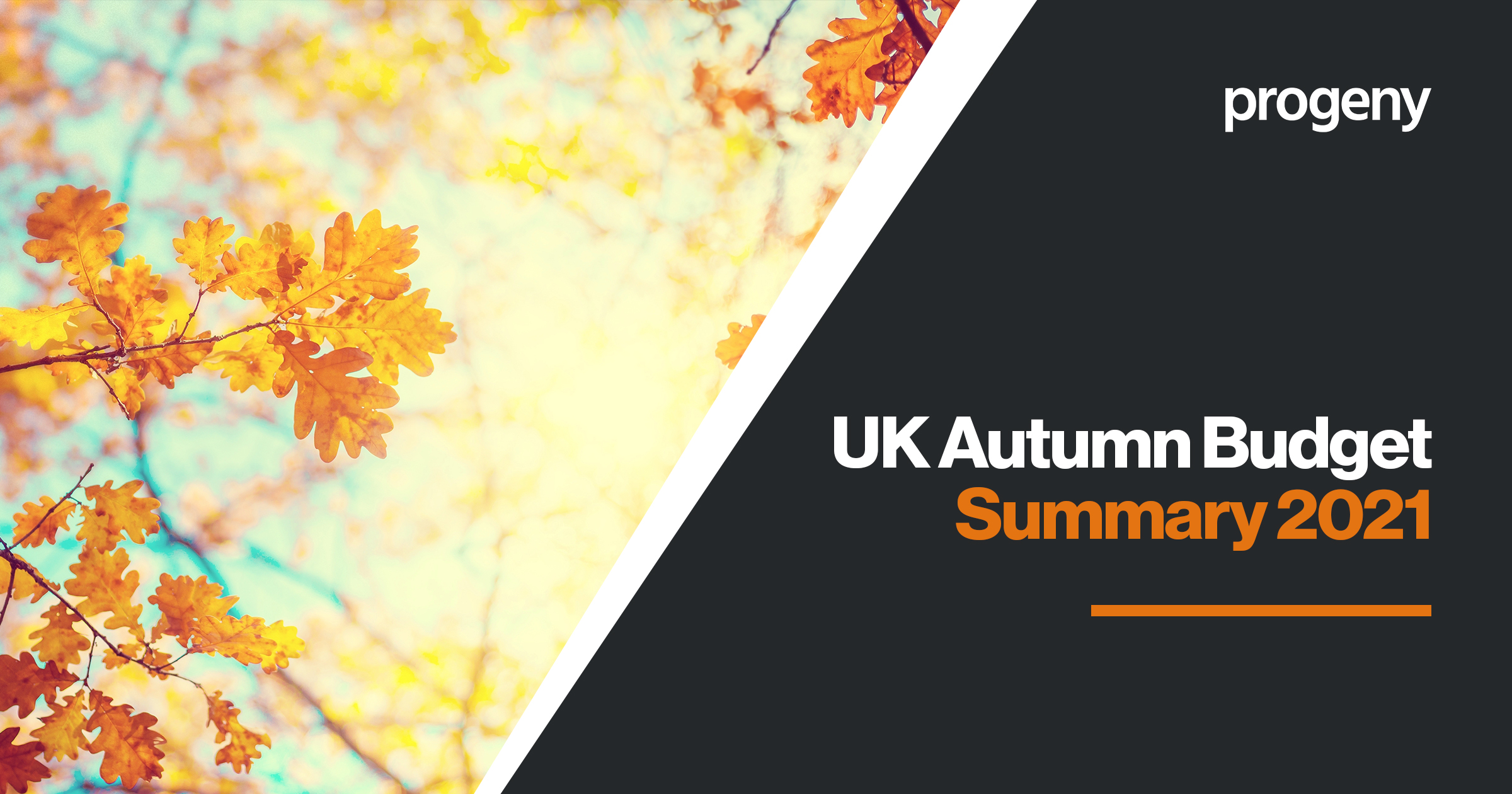 “The Chancellor has decided not to make any further major changes to the main taxes having already announced national insurance and corporation tax increases to take effect from 6 April 2022 and 1 April 2023 respectively.

This was a low key Budget from a direct tax perspective which was mainly aimed at helping businesses affected by the pandemic by reducing business rates and extending the availability of the £1million annual investment allowance to March 2023. The lower paid will be helped by increases to the minimum wage and universal credit improvements which should offset the increased national insurance burden.

However, despite the tax increases the Chancellor made it clear that he believes in Conservative values of a low tax economy so tax cuts should be expected during the life of this Parliament.”

If you have questions or would like more detailed advice on any of the issues raised in the Autumn Budget, please get in touch. Below are the main headlines:

The Chancellor Rishi Sunak presented his third Budget on 27 October 2021. In his speech he set out the plans to “build back better” with ambitions to level up and reduce regional inequality. However, the major changes to headline tax rates have already been announced:

Please note that some Budget proposals may be subject to amendment in the Finance Bill 2021-22. 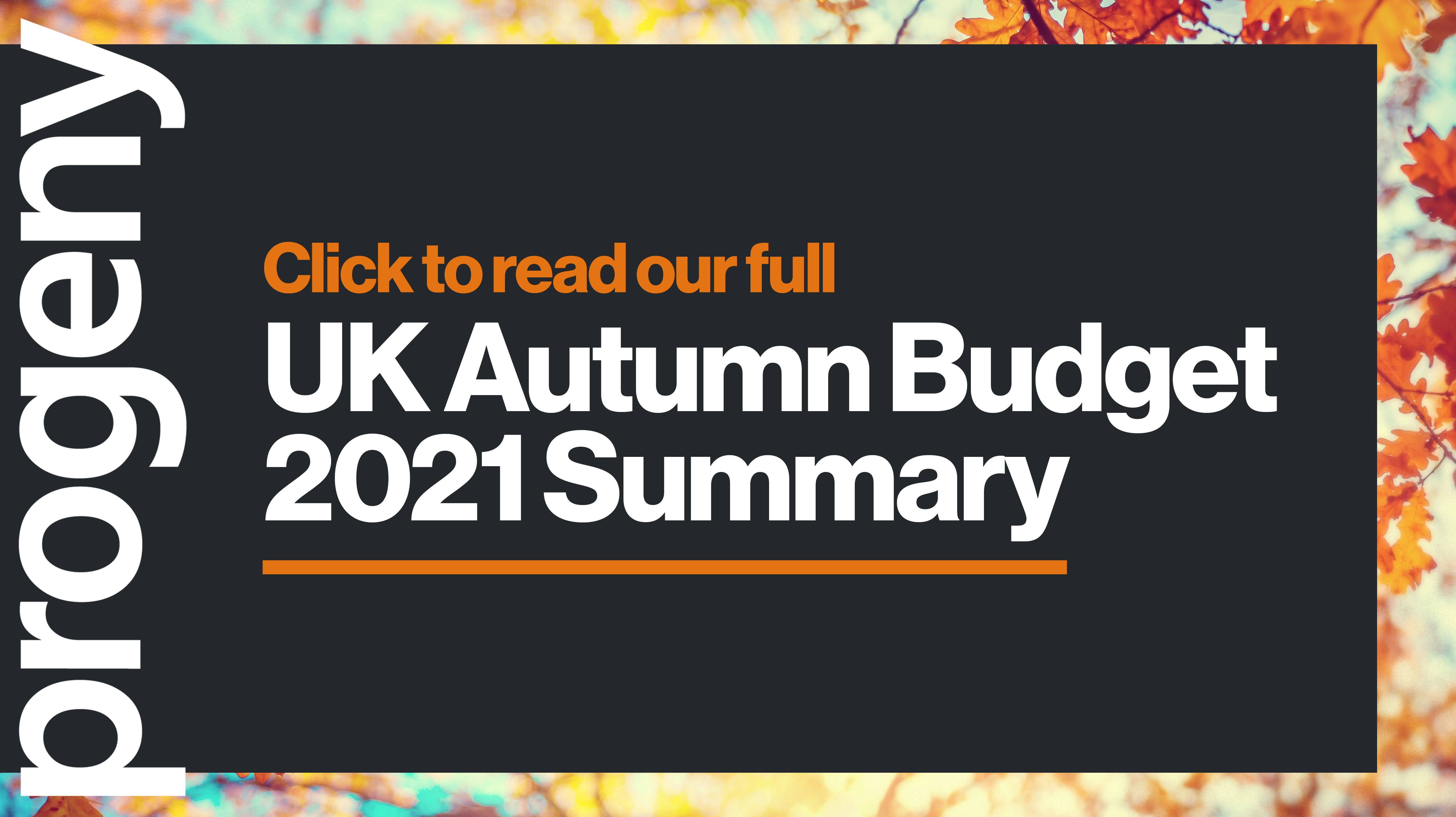