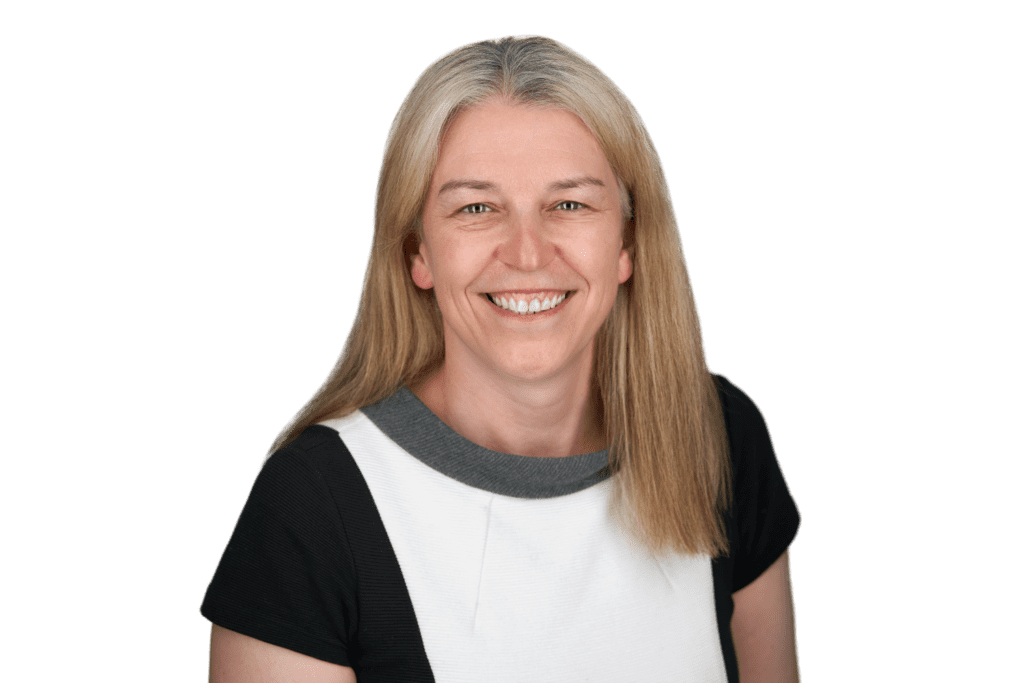 She has a particular interest and expertise in planning using trust structures.

Frances trained at Addleshaw Goddard (then Booth & Co), where she worked for almost ten years. She then moved to Gordons LLP and remained there for 12 years, before becoming a founding Director of Progeny Private Law.

In 2016, Frances was part of a four-woman team that set a new world record for rowing across the North Sea. She successfully completed the Talisker Whisky Atlantic Challenge with three other women, breaking the world record for being the oldest-female-crew to row any ocean. In 2018, she completed the Marathon des Sables – said to be ‘the toughest footrace on earth’ – a 156-mile race through the Sahara Desert over six days, in temperatures of up to 50°C.

Frances is married and lives with her husband and two sons in York.

News and advice from Frances Davies

Inheritance Tax and the 14-year rule

Nil rate band trusts in wills – do they still have a purpose?

How the Progeny brand was born – five years on

Weathering the Storm: Overcoming the Challenges of Self-Isolation

Weathering the Storm: Overcoming the Challenges of Self-Isolation

What Rowing the Atlantic Taught Me About Facing Challenges

Progeny Ranked in Chambers High Net Worth UK Guide for 2018

My Six-day Journey Through the Sahara, and Why Succession Planning is a Multi-Day Marathon, Not a Sprint! – Part 2

My Six-day Journey Through the Sahara, and Why Succession Planning is a Multi-Day Marathon, Not a Sprint! – Part 1

Best of Luck to Yorkshire Rows!