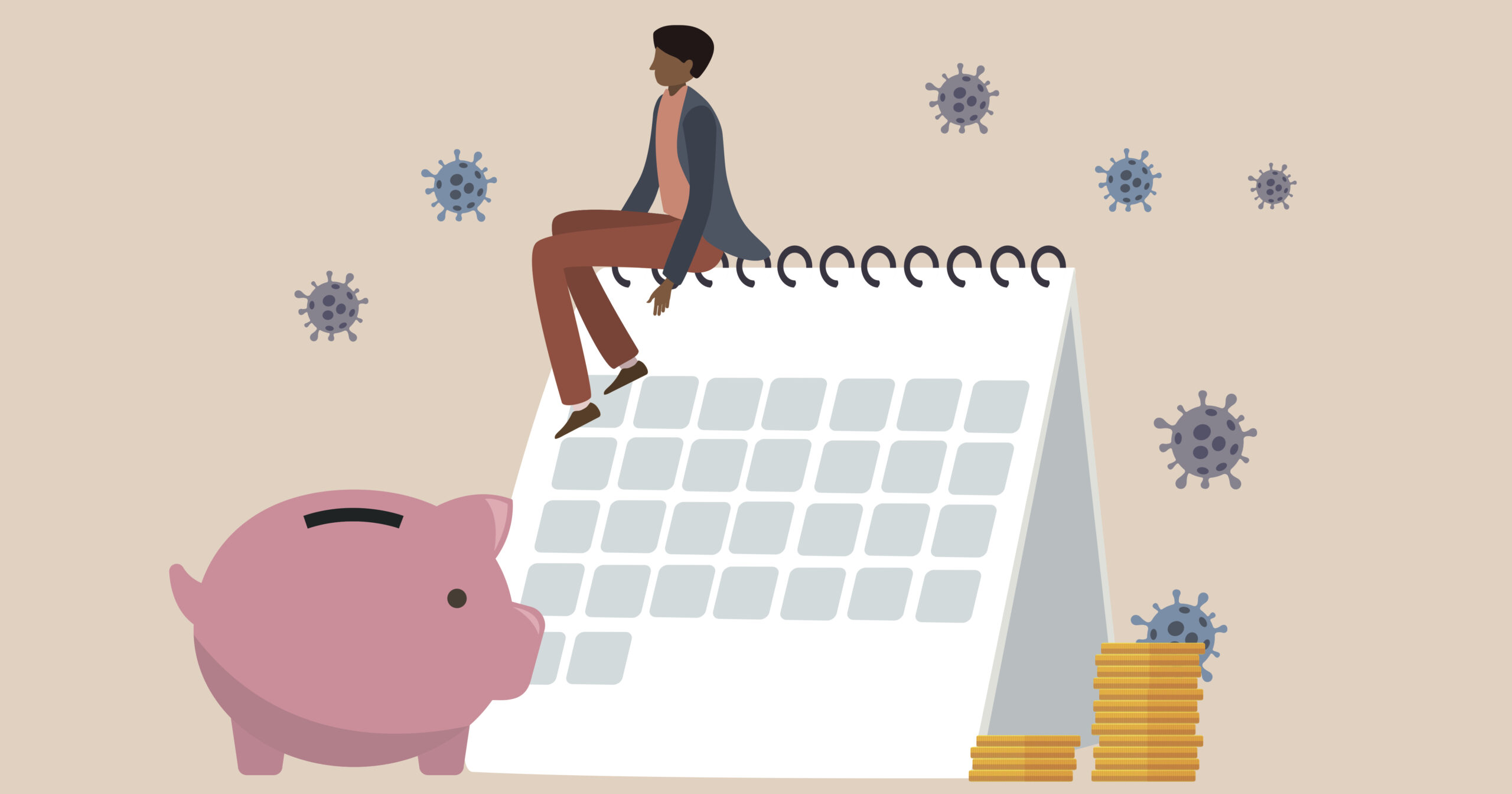 A survey by Progeny has found that the UK public believe it will take an average of 35 years for the country to pay off the Covid deficit.

Respondents also reported they expected to have to work for longer as a result of the pandemic and anticipated further tax increases across the board, with the younger generation expected to bear the brunt of this. 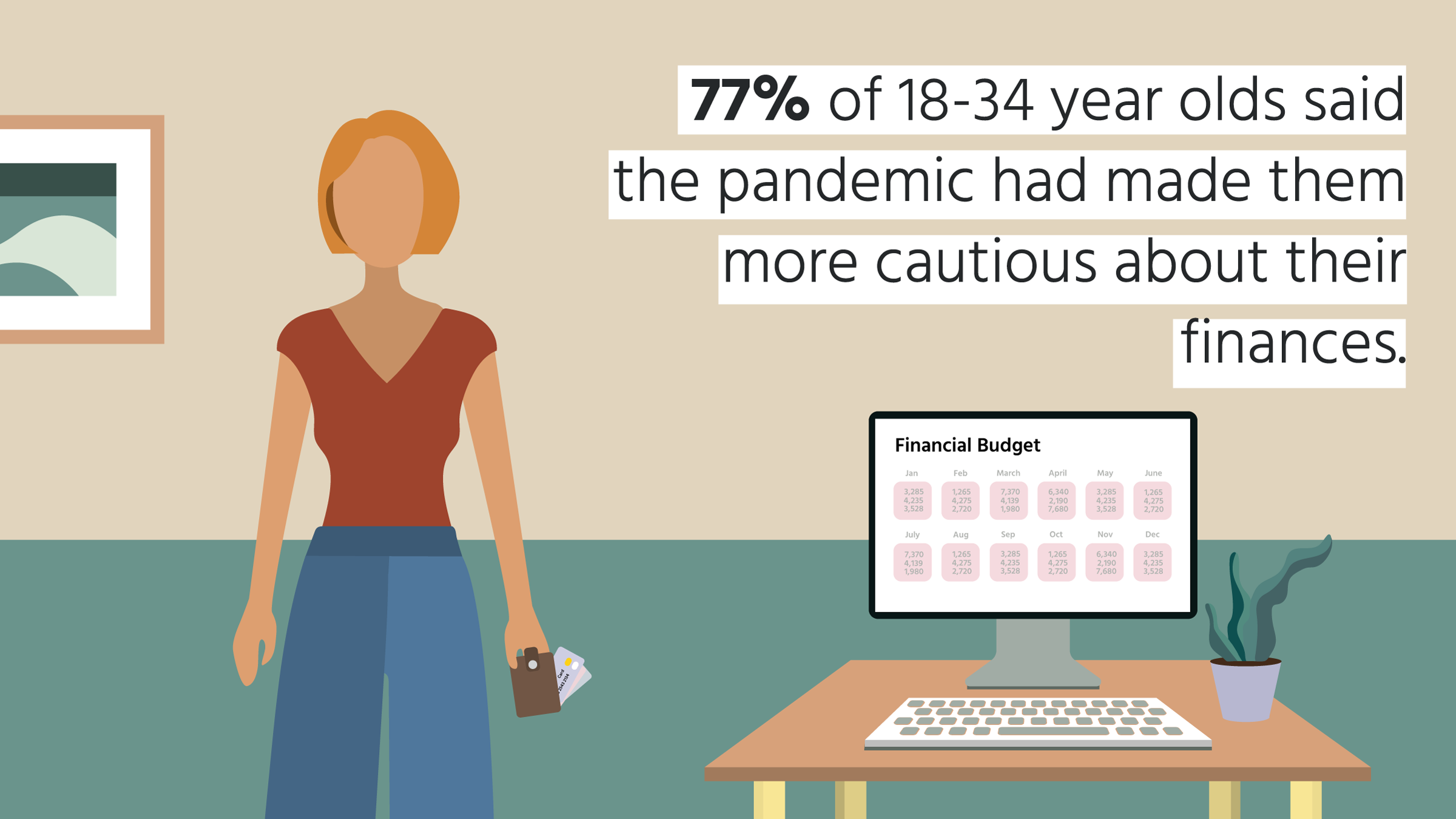 Financial impact of the pandemic

The pandemic has had a significant impact on the finances of the UK public.

The majority (62%) reported they are more cautious about their finances as a result. They provide a number of reasons for this: 46% said the possibility of reduced income; 38% said job insecurity; 38% said a rise in inflation. 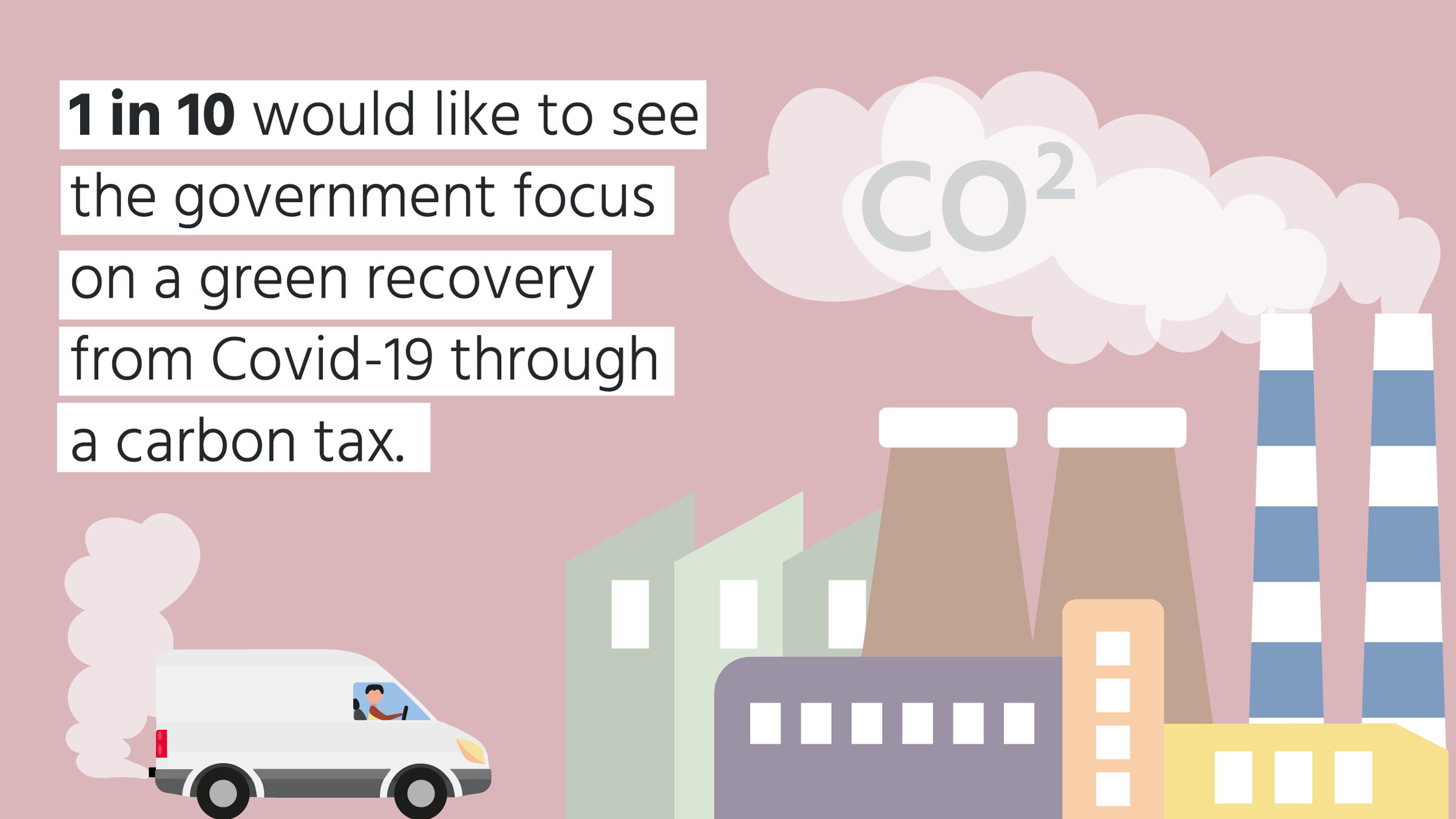 Nearly two thirds (65%) thought there will be further tax rises in the coming years to pay for Covid, also with the potential for new forms of taxation to be introduced.

In addition to short-term financial concerns, many respondents reported long term fears about their financial security. 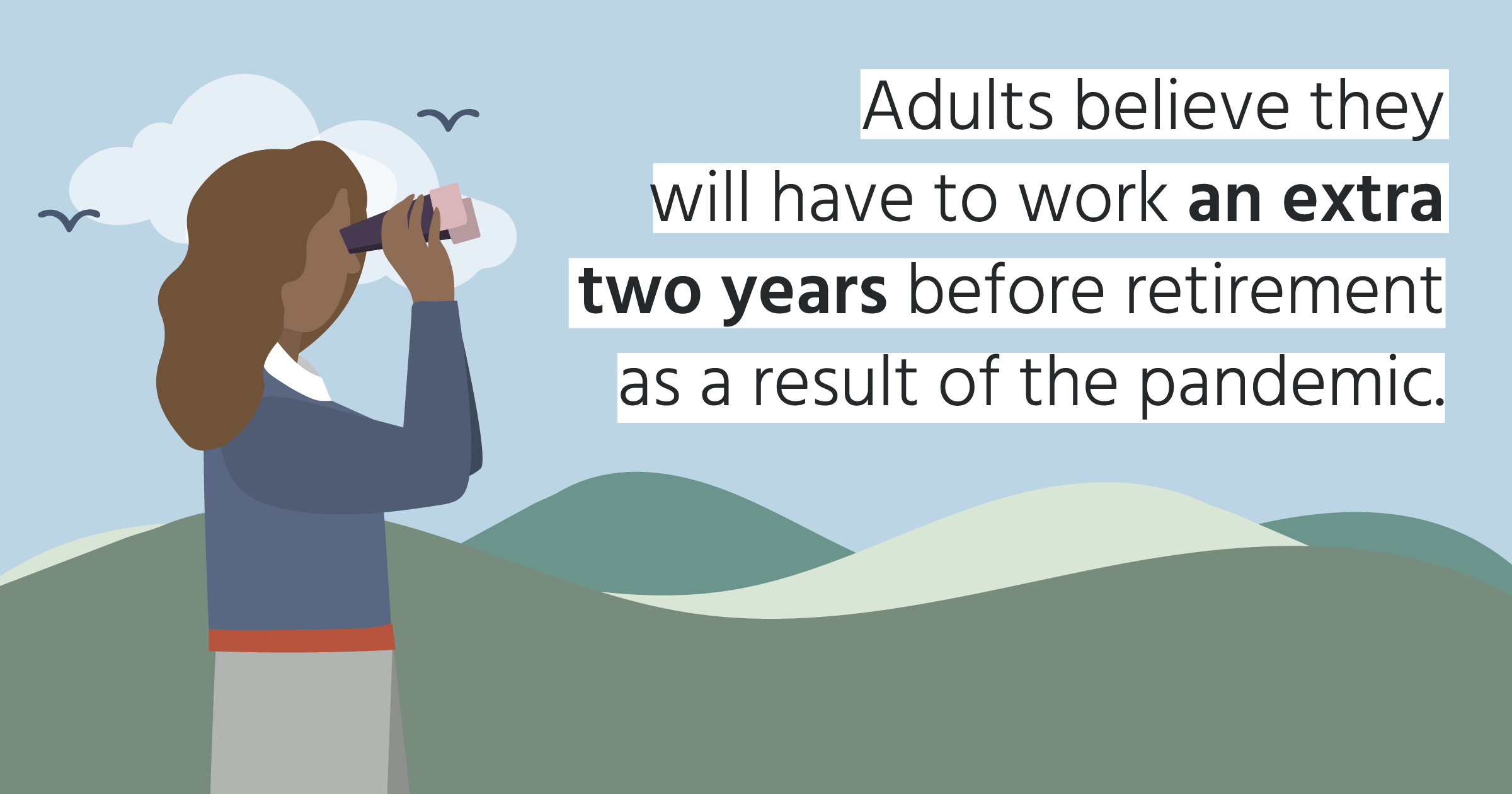 There were differences in who the public perceived would carry the biggest financial burden from the pandemic.

The younger generation perceived themselves as facing the biggest financial challenges as a result of the pandemic.

The survey measured public opinion on the Government’s handling of the crisis. 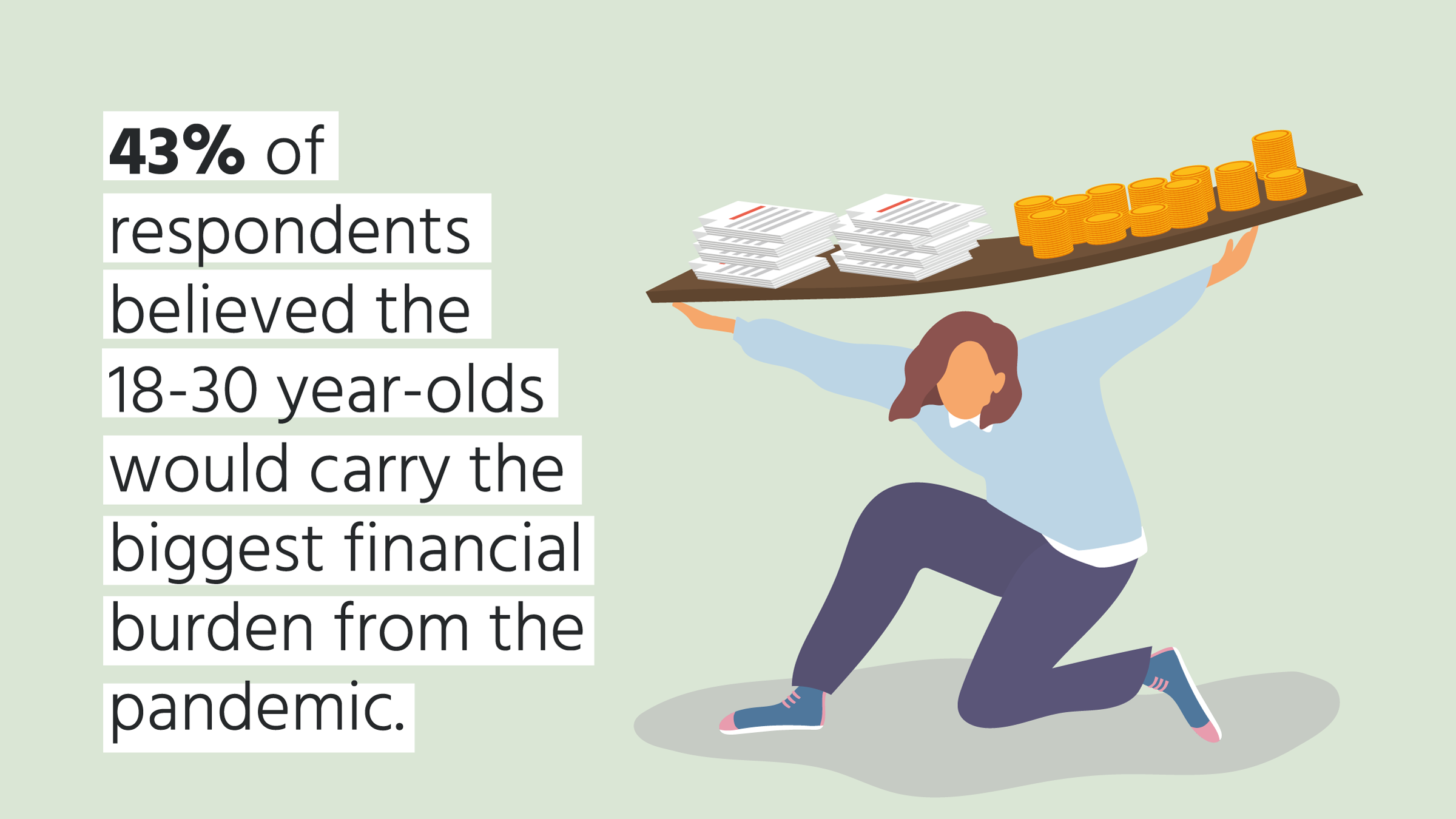 “The Covid-19 deficit is now above £355bn, and as the Chancellor himself has indicated this could be a bill we are paying for decades into the future. The government has already set out its initial plans to repay the deficit through taxation, but we have to look beyond talk of raising existing taxes or introducing new ones.

“Our survey showed people think the young will pay a large proportion of the debt through taxes but paying down the Covid debt does not fix the bigger issue when it comes to young people and the impact of the pandemic, which is one of opportunity, confidence and financial stability. The creation of jobs and opportunities in the short term is more important than taxation.

Now is the chance to have a bigger conversation about stimulus, education and repairing our societies. We will be living with the impact of the pandemic for a generation or more into the future, so restoring the financial confidence in the young will be a key driver of the recovery.”

Progeny is the first and only firm in the UK to bring together independent financial planning, asset management, tax, HR and private and corporate legal services.

An online survey was conducted by Atomik Research among 2,002 respondents from the UK, all employed. The research fieldwork took place on 8th March – 10st March 2021. Atomik Research is an independent creative market research agency that employs MRS-certified researchers and abides to MRS code.