Gilts get their moment in the limelight 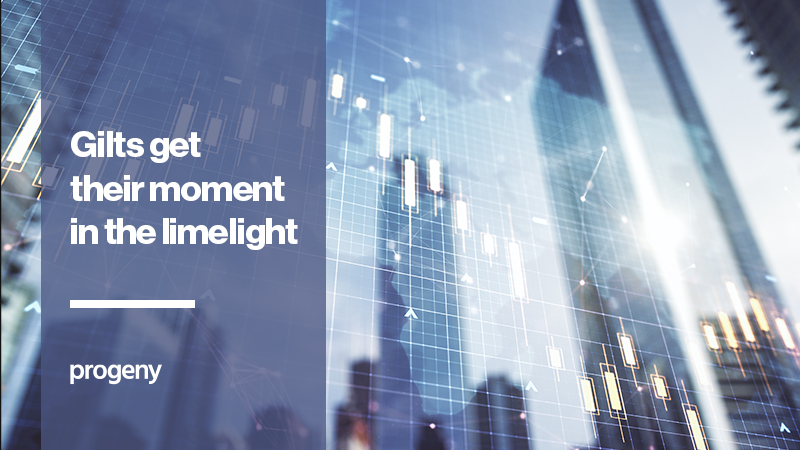 Government bonds, often called gilts, are not traditionally investments that garner a lot of media attention. However, as recent events highlighted, they are an important part of the financial landscape.

Gilt-edged securities (gilts) earned their name in a bygone, pre-electronic era, when they were issued as certificates literally edged in gold.

While now merely electronic records, gilts are also the main way in which the government raises money to fill the gap between what it spends and what it collects in taxes and other revenues.

However, the pile of debt has built up over the years as outgoings have regularly exceeded income: the last year the government was in the black was 2000/01.

Annual government borrowing surged during the global financial crisis and had been gently declining until the pandemic, and the almost immediately ensuing energy crisis, caused it to increase once more.

Over 60% of gilts are owned by the Bank of England, insurance companies and pension funds, all of which tend to be long-term holders.

Gilts are traded in much the same way as shares, but, despite its size, the gilts market generally attracts much less attention than the share markets.

This is partly because over 60% of gilts are owned by the Bank of England, insurance companies and pension funds, all of which tend to be long-term holders.

The Bank of England features prominently because until recently it had been the largest buyer of gilts under its quantitative easing (QE) programme, which it is now beginning slowly to unwind.

In late September, gilts hit the headlines when the market became spooked by the level of fresh borrowing implied by the former Chancellor Kwasi Kwarteng’s mini-Budget.

The concerns prompted gilt prices to fall and gilt interest yields to rise and the selling snowballed. Suddenly there were many sellers of gilts but no buyers, a situation which forced the Bank of England to intervene and start buying gilts once again.

The Bank’s actions, combined with the reversal of several contentious aspects of the mini-Budget, eventually stabilised the market. However, gilt yields settled at higher levels than had been seen for over a decade.

Suddenly there were many sellers of gilts but no buyers, a situation which forced the Bank of England to intervene.

The bad news is that government borrowing now costs more, which could lead to higher taxes (or yet more borrowing…).

The good news is that higher gilt yields mean improved annuity rates and could make investment in gilts and other fixed interest bond funds potentially more attractive for income seekers.

If you would like to discuss your investment plans in the current economic climate, please get in touch, we’d love to help. 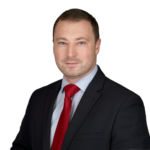