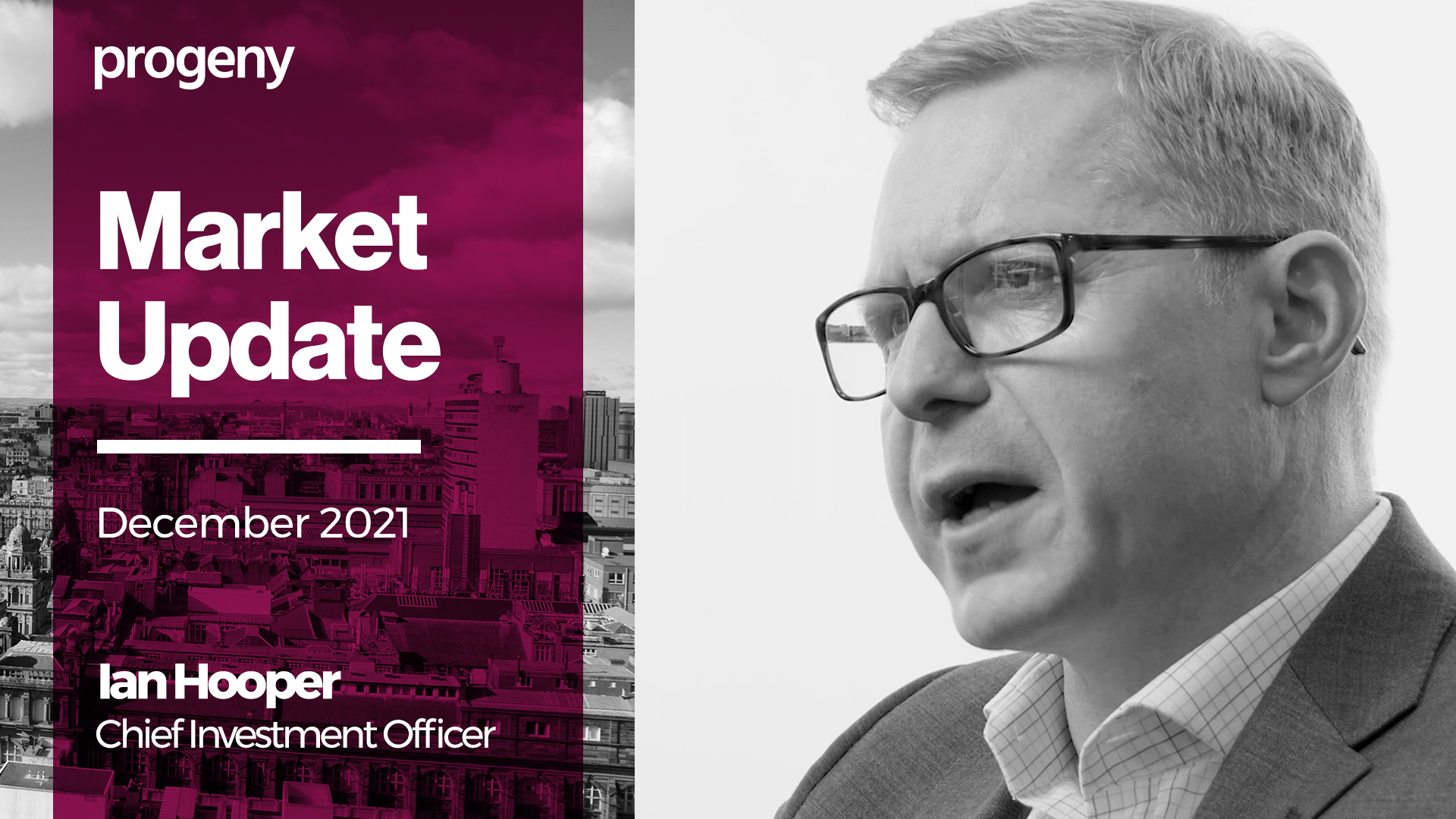 November saw a return of volatility into growth assets, with major world indices down for the month, with the exception of the tech-led stocks. COP 26 was also a major topic throughout November, with world leaders taking to the stage in Glasgow, with hopes of limiting global warming to less than 1.5 degrees centigrade.

The focus turns to the Omicron variant of coronavirus, which led to a sell-off in growth assets, following the Thanksgiving holiday, on Black Friday.

The month started with spirits still high following a record earnings season for major US firms towards the end of October. A strong recovery in company profits led to valuations approaching record highs. However, the focus turns to the Omicron variant of coronavirus, which led to a sell-off in growth assets, following the Thanksgiving holiday, on Black Friday. The efficacy of current vaccines has been called into question, with the CEO of Pfizer concluding it was too early to know how well the current vaccines will fare against Omicron.

This weighed on value companies, particularly those susceptible to the reopening of world economies, with the energy sector (-5.2%) and financials sector (-5.7%) among those the hardest hit. This also weighed heavily on the UK market, with a large component of the market focused on these companies, with the UK’s leading index down 3.14%.

However, this wasn’t the hardest hit major world market, with Japanese equities down 6.16% and European down 4.01%. The returns were compounded by a strengthening of the US Dollar.

Quality and growth were the two factors in favour for the month, following a flight to safety.

Technology and Consumer Discretionary sectors were the only two in positive territory, with returns of 4.3% and 2.0% respectively. Quality and growth were the two factors in favour for the month, following a flight to safety.

Looking ahead, the coming months will be interesting for bond markets, with tapering on the agenda of policymaker discussions. Jerome Powell has announced it is time to retire the word “transitory”, in reference to inflation. The Fed and policymakers have been accused of being opaque in the past, but they have been anything but since the start of the pandemic. The bond market appears to be looking beyond the initial tapering, with a monthly return of -0.26%. If we cast our minds back to 2013 and the talk of tapering, the bond market reacted very differently. 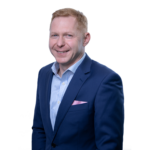