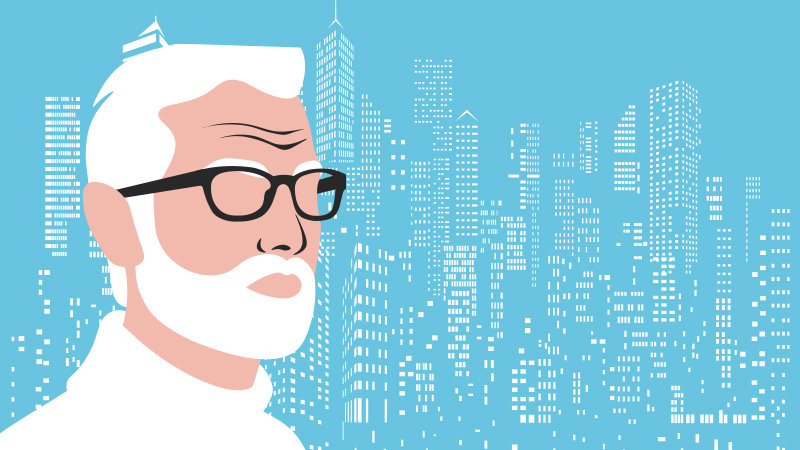 The latest data from the Office for National Statistics (ONS) reveals that more people than ever are working beyond age 65. 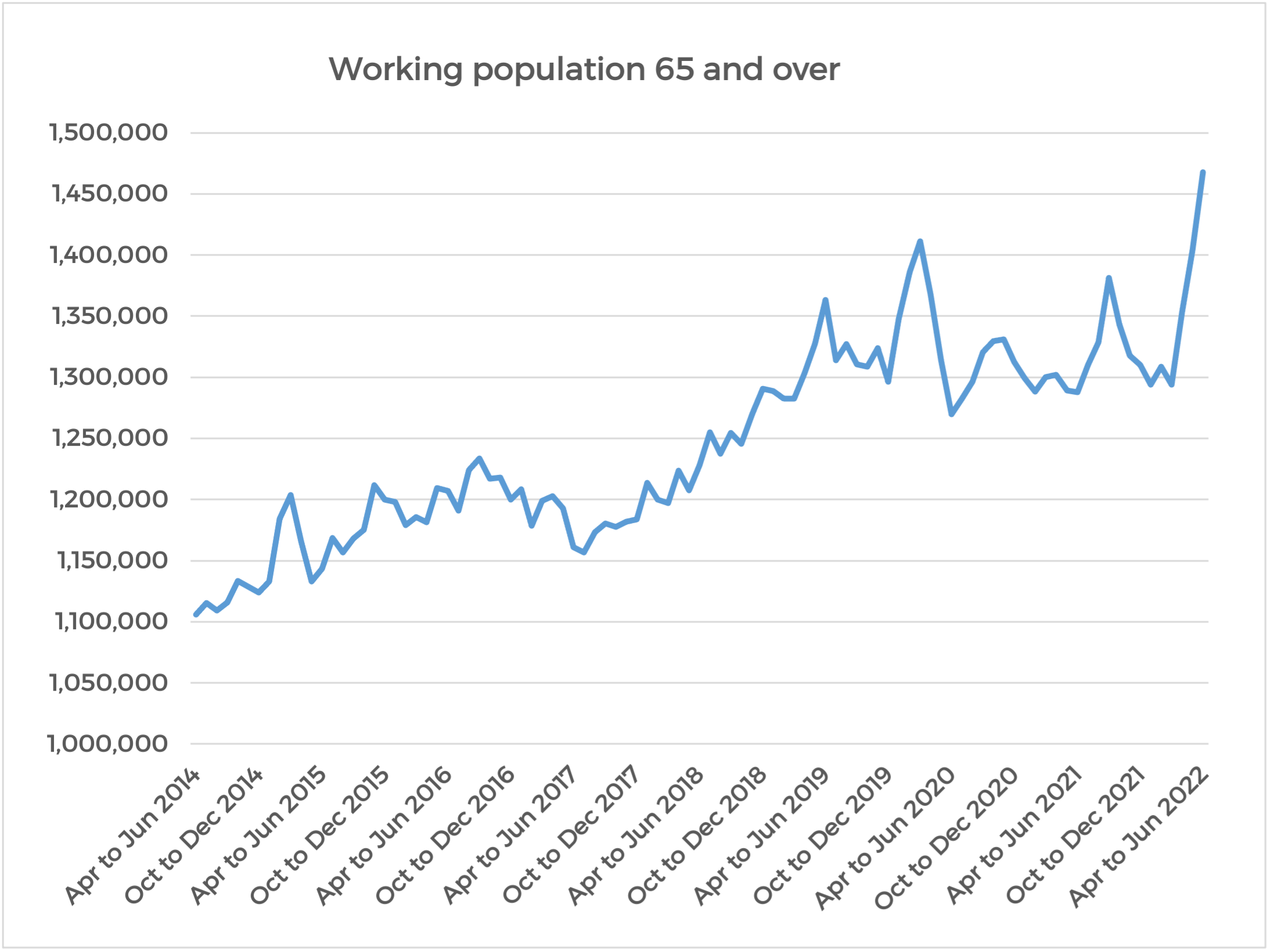 One of the stranger economic statistics of recent times has been the strength of employment markets on both sides of the Atlantic. For all the talk of an impending recession and the upward march of interest rates, employment has remained buoyant in both the UK and the US.

The unemployment rate in both countries is under 4.0%, which is about as close to full employment as can be reached. The latest estimate for the UK is that unemployment numbers are 42,000 less than job vacancies, whereas in the US, job openings are double the unemployed numbers.

A notable feature of the UK employment market has been the increase in the population aged 65 and over who are in work.

A notable feature of the UK employment market has been the increase in the population aged 65 and over who are in work. The latest data from the ONS – covering the period April to June 2022 – showed both a record quarterly increase and a record total of close to 1.5 million, of whom nearly three quarters were employed. Viewed another way, 15.5% of men and 9.2% of women aged 65 and over were in work during this period.

The longer-term ONS figures show that over the last ten years, while overall employment has risen by about a tenth, employment among those aged 65 and over is up by a little over a half.

These senior workers are not labouring all week, but they are, on average, putting in nearly 22 hours. The recent joiners of the 65-and-over workforce are predominantly part-timers, both employed and self-employed, according to the ONS.

Reasons for the increase

What the ONS statistics do not reveal is why employment is growing so rapidly in this sector of the population. There is a clue in the fact that, to quote the ONS, “the industries where informal employment is more common, such as hospitality and arts, entertainment and recreation, saw some of the largest increases.”

The combination of sharply rising inflation and the increase in state pension age to 66 is also likely to be forcing some former retirees back into work to make ends meet.

People are generally living longer and many don’t feel ready to give up work when the age of traditional retirement rolls around.

At a socio-demographic level, people are generally living longer and many don’t feel ready to give up work when the age of traditional retirement rolls around.

Often people may take up voluntary work or move to a sector like recreation, arts or entertainment, as noted above, if they are keen to give something back to their local community.

From an employer’s perspective, many promote the right to request flexible working, which allows employees to change their work pattern, e.g reducing their hours.

In the case of over-65s and senior staff, this allows employers to retain talent and experience in the business, whilst allowing employees a good work/life balance or a more phased transition into retirement.

Some organisations have gone one step further by actively recruiting more mature employees to their workforces, where they feel that this demographic would best suit their business needs.

It will be interesting to see how these figures develop in the years ahead as the generations after the Baby Boomers move into the later stages of their career and pre-retirement – generations for whom final salary pension schemes are rarer and mortgages are potentially taken out later and last for longer.

If you would like to discuss HR solutions to improve the productivity and effectiveness of your team, please get in touch. 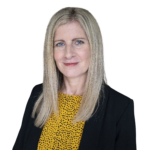