Progeny survey: Advice gap persists but younger generation most likely to have a financial adviser 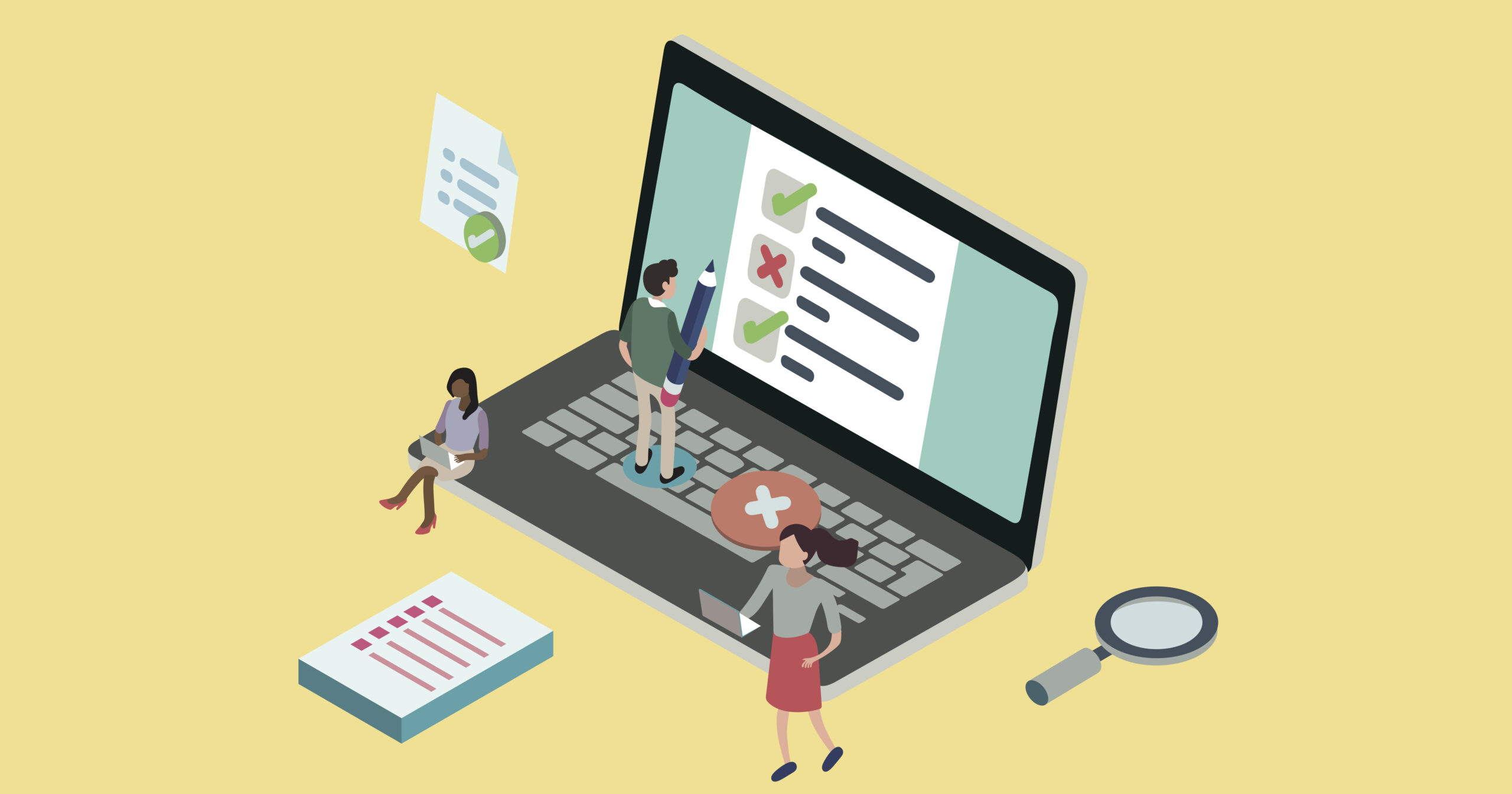 A Progeny survey has found that while the ‘advice gap’ is still an issue for the financial advice industry, young people are the demographic most likely to have a financial adviser.

The nationwide survey was conducted between 4th-6th November when more than 2000 respondents from all regions of the UK were asked for their views on a broad range of financial advice topics.

In a positive sign for the future of the financial advice industry, the survey showed how young people are leading the way when it comes to seeking out financial advice. Of the respondents with an adviser, the largest proportion (41%) comes from the 18-34-year-old age group, compared with 17% from the 45-54-year-olds and 18% from the over-65s.

However, the survey revealed that despite recognising gaps in their financial knowledge, only one in four respondents said that they had a financial adviser.

The study also found that many people felt they needed to know more about a range of financial products and topics, including pensions (29%) and investments (27%), and to gain a better overall understanding of the financial markets to benefit their own financial futures (26%).

Following the outbreak and effects of Covid-19, the report found that people across the country are less confident in their financial future than they were when life was considered ‘normal’ pre-pandemic.

When asked for the reasons behind this, nearly half of the population (46%) report they struggle to save money, a third report they don’t own wealth or equity and a further third fear they won’t build a sufficient pension. In fact, two in five respondents aged 45+ are worried about not having enough money to retire.

When it comes to educating the next generation on financial matters, two in five (40%) say that family is responsible for teaching them to manage their money, with 31% believing it to be the role of the schools.

On past financial decisions, the study also revealed that, if the older generation could go back and change a previous decision, a quarter (23%) regret not saving enough, while 18% say they wish they’d started saving for their pension sooner. When asked about saving, 41% of those aged 45+ said it was much harder to save when they were 20-30 years old, compared to the situation of those the same age today.

Over a quarter (27%) of those aged 45+ are planning on transferring their current wealth to their immediate children, with 42% believing they will continue to save into their final years.

“As the survey results show, the advice gap persists and many of the people who would benefit hugely from financial advice don’t realise they need it.

“There is work to be done but there are also reasons to be optimistic. The fact that 18-34-year-olds are the most likely demographic to have a financial adviser is a sign that the young generation get it. But we need build on this so that choosing a financial adviser becomes a natural step in life, and second nature to the next generation.”

“It’s up to us in the industry to come together to show the positives and the real value of financial advice. This survey is just a small part of this effort but it’s a step in the right direction if we are serious about making financial advice more accessible to more people and part of the everyday lives of the population.”

An online survey was conducted by Atomik Research among 2,003 respondents from the UK. The research fieldwork took place on 4th November – 6th November 2020. Atomik Research is an independent creative market research agency that employs MRS-certified researchers and abides to MRS code.

Progeny’s survey has been featured in a number of media outlets including: