We need financial advice for women of every generation 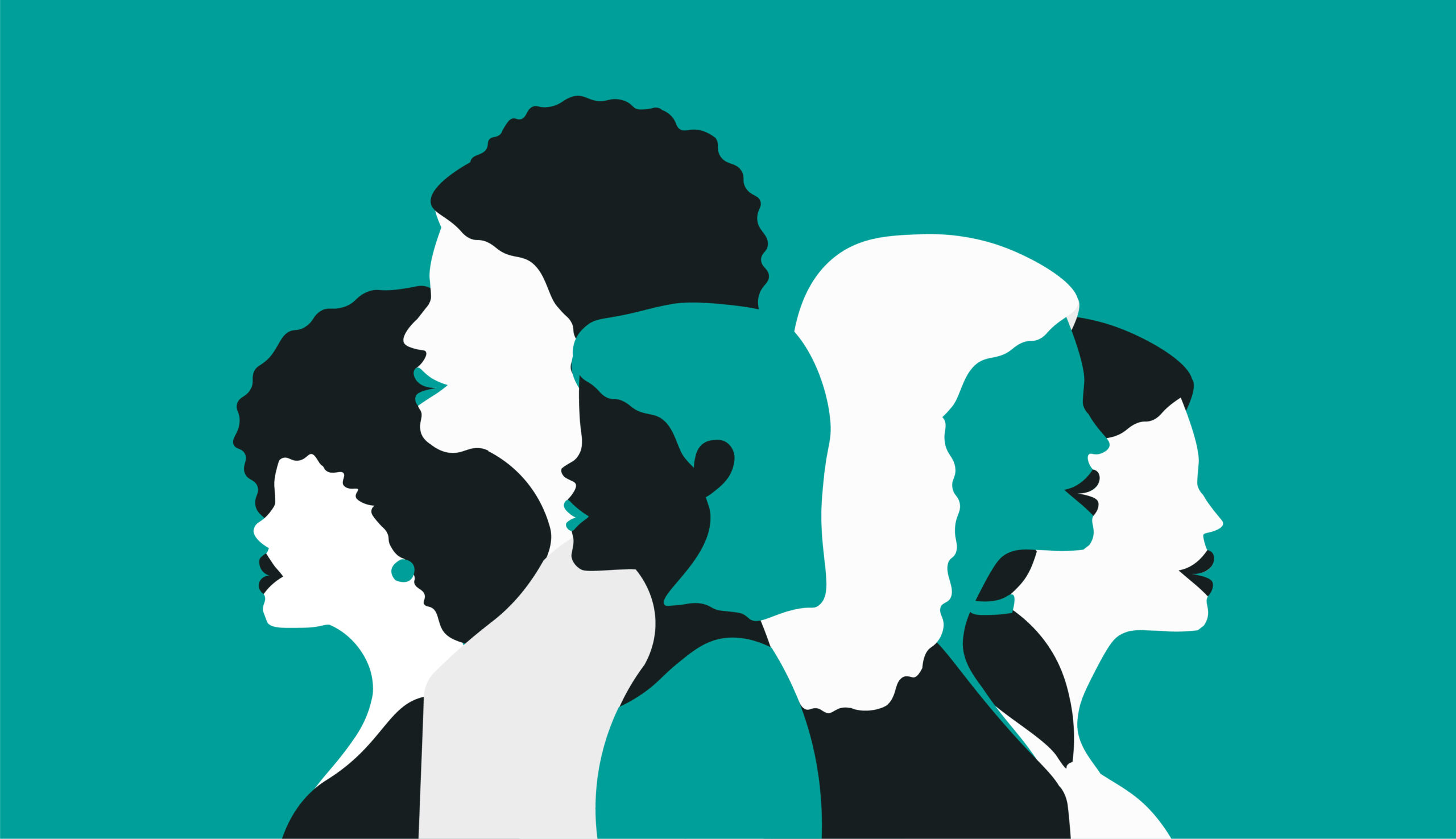 The percentage of wealth that is in the ownership of women is rising. Women are increasingly becoming the main earners in the household and, alongside this, women generally live longer than men. Combined, these factors mean that women will often have larger estates than men to pass on to the next generation.

Despite this, women are less likely to seek financial advice than men; on average 36% of women compared with 46% of men enlist professional support when it comes to their finances. It’s part of my role as an adviser to understand why it is still the case that fewer women seek financial advice. Focusing on the attitudinal differences between the generations can be useful as it shows how women’s relationships with money have changed over time.

The Post war/Silent Generation (age 76-93 in 2021) are more likely to have had limited experience with money due to the culture at the time that dictated this was left to their male counterparts. In instances where women of this generation inherit the estate on their spouse’s death, there is the risk of them being overburdened by suddenly being in control of their finances at what is already a difficult time.

I’ve met too many women who have felt ignored, not listened to or experienced financial meetings that still have a very masculine feel to them.

If their husband had a financial adviser, it is often the case that the woman had no relationship with them. So it is vital that we as advisers take the time to engage with these ladies before this point, to build up a relationship of trust. This will help them avoid the risk of financial inaction and alleviate the stress of making important financial decisions at a traumatic time in their life.

Babyboomers (age 56 – 75 in 2021) are in the vanguard of what is going to be the biggest transfer of wealth in human history. As noted above, as much as 60% of Britain’s wealth is expected to be owned by women, mostly Babyboomers, by 2025. However, in instances where they inherit the estate from their spouse, it’s estimated that 70% of baby boomer widows will leave their partner’s adviser within a year of their death.

The Babyboomers are very much the transitional generation when it comes to women’s finance. A female client of this generation could have no experience or be completely financially literate. So nowhere are the essential adviser skills of listening to their client and tailoring their advice accordingly more crucial. Education and self-empowerment can be highly valuable offerings that advisers can bring to relationships in this generation, one which needs professional advice more than any other that has gone before it.

By Generation X (age 41-56 in 2021) significant progress has been made with women’s financial independence and being in control of their finances compared with the preceding generations, however they may often still feel alienated from financial services in general. This is due in part to the fact that women’s relationships with money are evolving faster than gender attitudes in the advice industry are, and this has an impact on the service women receive. Too often the story is still that when a woman, even if they are the main household earner, and her partner have been to meet an adviser, all the communication has been steered at the man. I’ve met too many women who have felt ignored, not listened to or experienced financial meetings that still have a very masculine feel to them.

This is not to say that change isn’t happening, there is some wonderful and progressive work taking place in the female advice space.

This is not to say that change isn’t happening, there is some wonderful and progressive work taking place in the female advice space. Part of Progeny since 2019, Addidi Wealth, a female-focussed financial planning firm, were established to redefine the culture of wealth, putting women at the heart of the advice process, while also furthering the representation of women in the wealth industry. Progeny is also a signatory to the HM Treasury’s Women in Finance Charter, launched in 2016 with the aim of improving gender diversity in financial services

The financial challenges facing the Millennial generation (age 25-40 in 2021) have been widely reported. You could argue that those in this generation have their own unique and pressing need for financial advice much earlier in their lives when having to juggle the multiple factors of significant student debt, the inability to get on the property ladder, higher levels of self-employment and the looming retirement gap caused by low pension savings. Women of this generation can add into this mix the gender pay gap and the fact that women are more likely to experience an earnings break if they decide to have children. Together, this creates an unprecedented need for good quality advice much earlier on in their lives.

As digital natives, many are turning to apps and digital platforms for help. Millennials are, by far, the most digitally savvy investor group overall, according to Accenture’s Wealth in the Digital Age survey. As ‘digital natives’ they expect a technology offering as standard, yet Accenture’s research showed that only 11 percent exclusively used a robo-advice solution, with two-thirds of Millennials adopting some form of hybrid model. They recognise the value of advice therefore, it just needs to be tailored to their personal preferences – as millennials and as women – in terms of delivery.

Introducing more women to the benefits of financial advice will be a key challenge for my generation of advisers, and there is clearly work to do. Engaging women more effectively with all aspects of financial advice, by respecting the difference in needs and communication styles between the genders but by also appreciating how this is swiftly changing between generations, is paramount. A trusted adviser can truly add value, both in financial and emotional support to these clients when they really need it the most. 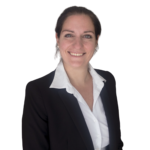 Victoria is a Chartered Financial Planner and a Fellow of the Personal Finance Society.