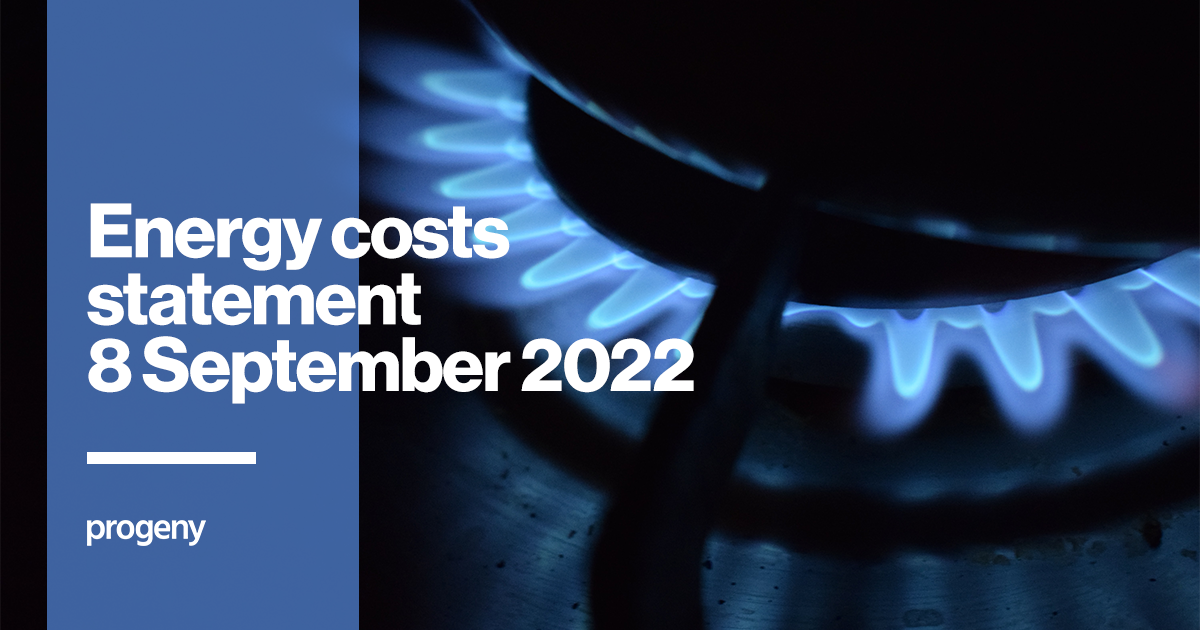 Last week, the new Prime Minister Liz Truss announced preliminary details of how the government plans to deal with the energy costs crisis.

In late May this year, the then Chancellor, Rishi Sunak, announced a range of measures to reduce the impact of the anticipated October 2022 Ofgem utility price cap increase. Mr Sunak’s announcement followed an earlier assistance package revealed in February, ahead of the April 2022 Ofgem price cap increase from £1,277 to £1,971.

The problems created for the government by soaring gas prices are exacerbated by the fact that many businesses renew their fixed term energy contracts (typically for one or two years) in October.

The commercial sector does not benefit from any price cap and stories have emerged of small businesses seeing their utility costs jumping as much as tenfold or even being refused new contracts. Outside the commercial sector, there have been similar issues for schools and hospitals.

The Government plan for energy costs

Last week, during a House of Commons General Debate on UK Energy Costs, the new Prime Minister announced that: 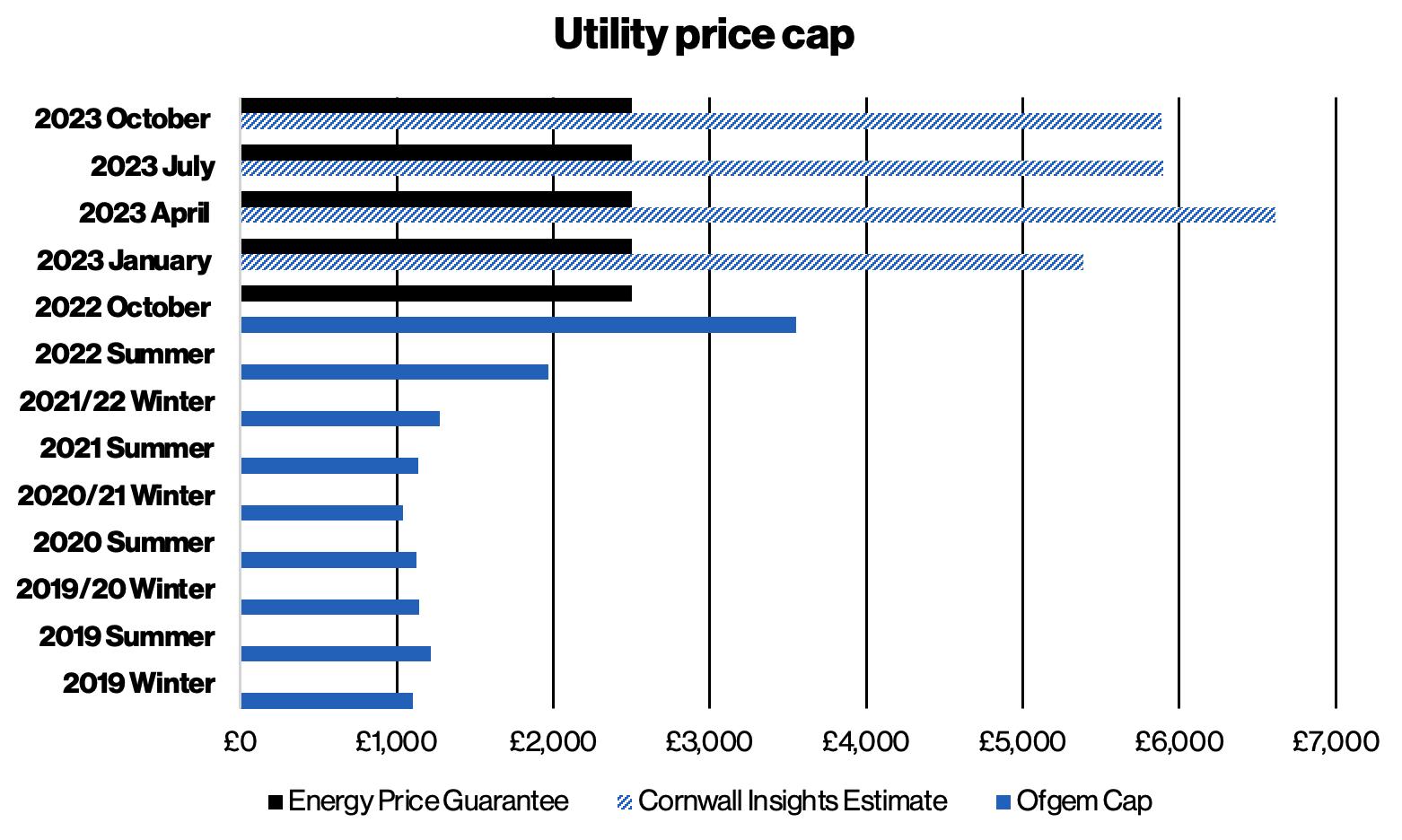 Details of the funding for these measures was initially expected to be announced by the Chancellor in his fiscal statement pencilled in for September, but it is highly likely, given the timing of the Queen’s funeral, that this will be postponed, potentially until October.

Click here for more on the government’s announcements. Further information on different forms of assistance for households can be found at Help For Households.