Memories of Her Majesty 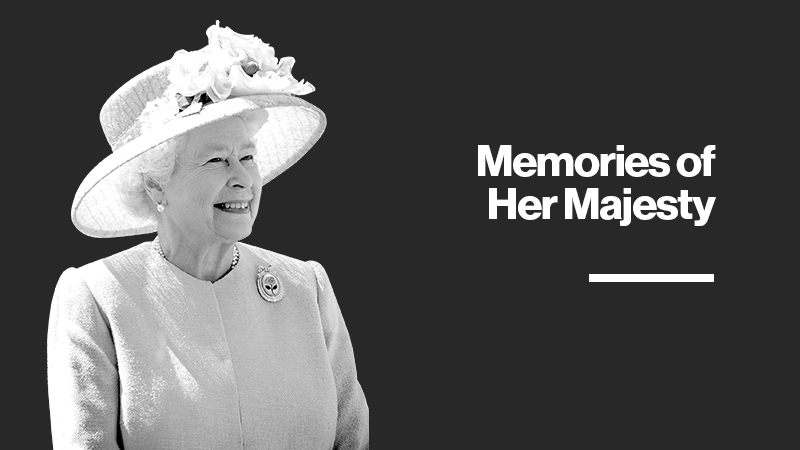 To mark the Queen’s passing, we asked our team members for their stories and memories of meeting her in the course of her 70-year reign.

From garden parties at Buckingham Palace to the opening of the Humber Bridge, there were plenty of encounters to share, all of which made a lasting and memorable impression on those who were lucky enough to meet the longest-reigning monarch in British history.

On the 17 July 1981 the Queen came to officially open the Humber Bridge, at the time I was an angelic cub scout and had been fortunate to be chosen to form part of the guard of honour to meet her.

As you can imagine putting a bunch of young boys together was like herding cats as we were corralled into our places a couple of hours before.

We’d all been coached on bowing and shaking hands and what not to say, as the Queen would be walking down our line and meeting some of her “guard”. I was stood in position 8, so there was a reasonable chance that I might get to touch the royal glove and hopefully not embarrass myself. 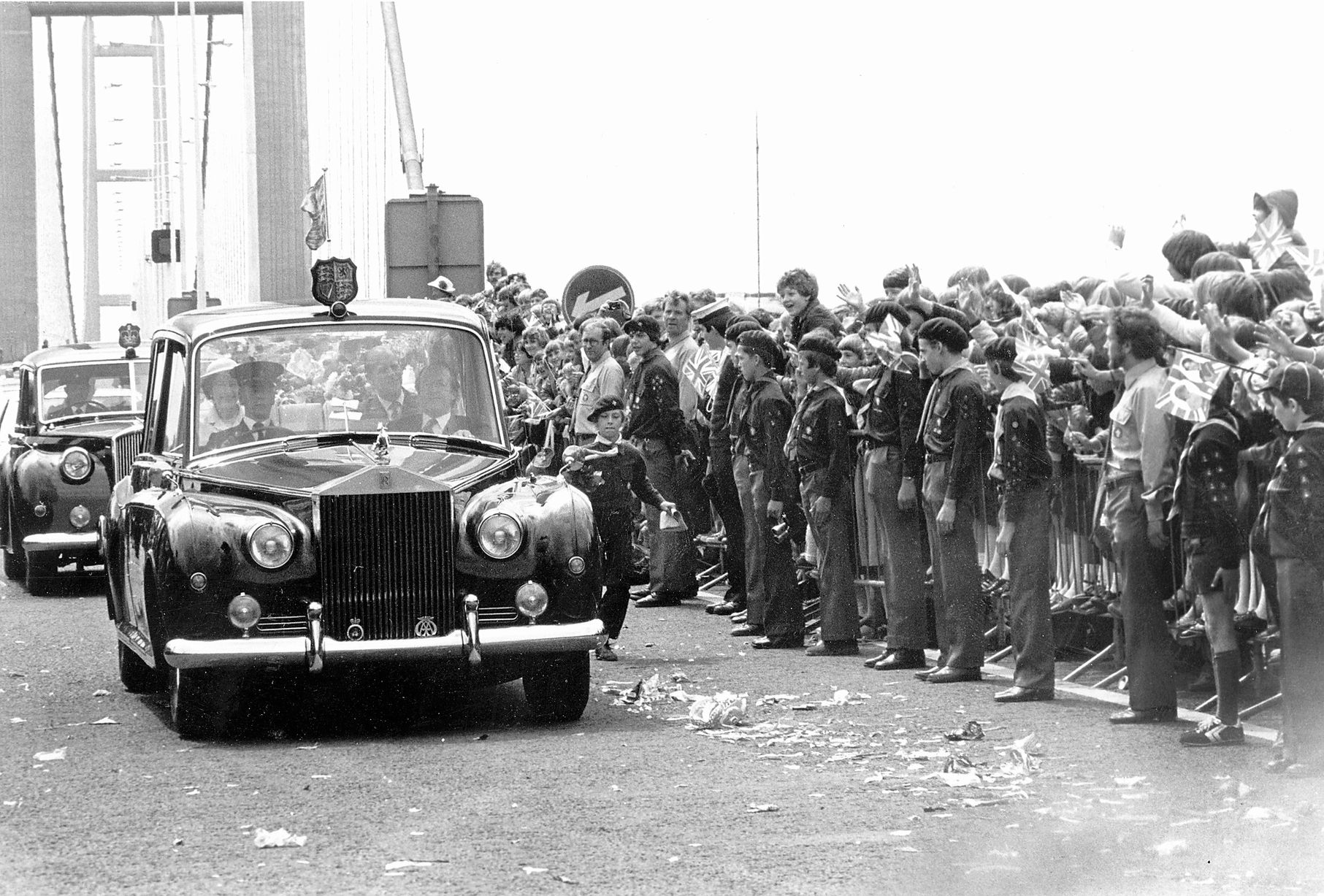 After what felt like an eternity, the Queen was spotted, dressed in yellow with the Duke of Edinburgh by her side. As she walked down our line, there was a sense of anticipation and I’ll be honest, as she got to number 6 I had a few nerves and sweaty palms (then I understood why she wore gloves).

After she finished with number 6, she turned back and went to the car, my chance to shake her hand, fumble a bow and get tongue tied gone. But when she drove past me, she did look smile and wave, and yes I waved back.

I’m the one at the far right of the picture as she drove back across the bridge.

“It takes seconds to raise a smile to an unwashed, jaded Mum but it’s something that will last a lifetime.”

When my daughter Mia was a tiny baby, I was lucky enough to see the Queen. I was at home and ran outside, held Mia up in the air above my head to grab the Queen’s attention as she was driving past and it worked, she looked at us directly and waved… she had a lovely warm smile and it made my day, and it’s something I have never forgotten. It takes seconds to raise a smile to an unwashed, jaded Mum but it’s something that will last a lifetime.

I played bongos for the Queen when she visited Huddersfield where they opened a music centre for children who are hard of hearing. Here is a picture of me on the left as she walked in.

In the summer of 2014, I performed with Irvine and Dreghorn Brass Band at a Garden Party at Dumfries House.  Her Majesty Queen Elizabeth II, Prince Phillip, Prince Charles (as he was then) and Camilla were all in attendance. The sun was shining, everyone was in great spirits, and it was a wonderful experience to be part of.

I have two very fond memories. Firstly, my dad took me to London for the Queen’s Silver Jubilee celebrations in 1977, I was 8 years old, when she travelled in her golden coach along the Mall. I had never seen anything so spectacular; I was in awe!

“I was 8 years old, when she travelled in her golden coach along the Mall. I had never seen anything so spectacular; I was in awe!”

Secondly, upon seeing the Queen in her golden coach, I wrote to Buckingham Palace asking if I could meet with the Queen to have tea and see all her beautiful dresses. I received a reply from her Lady in Waiting thanking me for the letter, but the Queen was very busy and therefore had to decline my request but wished me well for the future.

I remember showing my friends and school the letter, feeling so proud that I had received a letter from Buckingham Palace. My mum framed it – well I was only 8! But it always brings a smile to my face.

When I was a young Marine I was stationed on a naval frigate in the Mediterranean and we were tasked with being the Royal Yacht escort. Whilst on this deployment I had a little too much to drink in Cyprus on a Saturday night and missed the boat back to the frigate. As punishment, I had to attend church on the Royal Yacht in full blues whilst hungover. To make things worse, I was stood right behind the Queen!

“I was lucky enough to attend the Queens Garden Party at Buckingham Palace as a representative for a military charity where I was volunteering.”

After I left the Marines, I was lucky enough to attend the Queens Garden Party at Buckingham Palace as a representative for a military charity where I was volunteering. I chose to take my mum who couldn’t believe it when we met the Queen (in her back garden!), with Prince Philip, William and Harry. The Queen was absolutely charming as you’d expect, my mum was starstruck and didn’t manage a word!

My brother and I asked the Queen if she could recognise our parents’ 60th Wedding Anniversary earlier this year and they were overwhelmed to receive a letter and official acknowledgement from her.