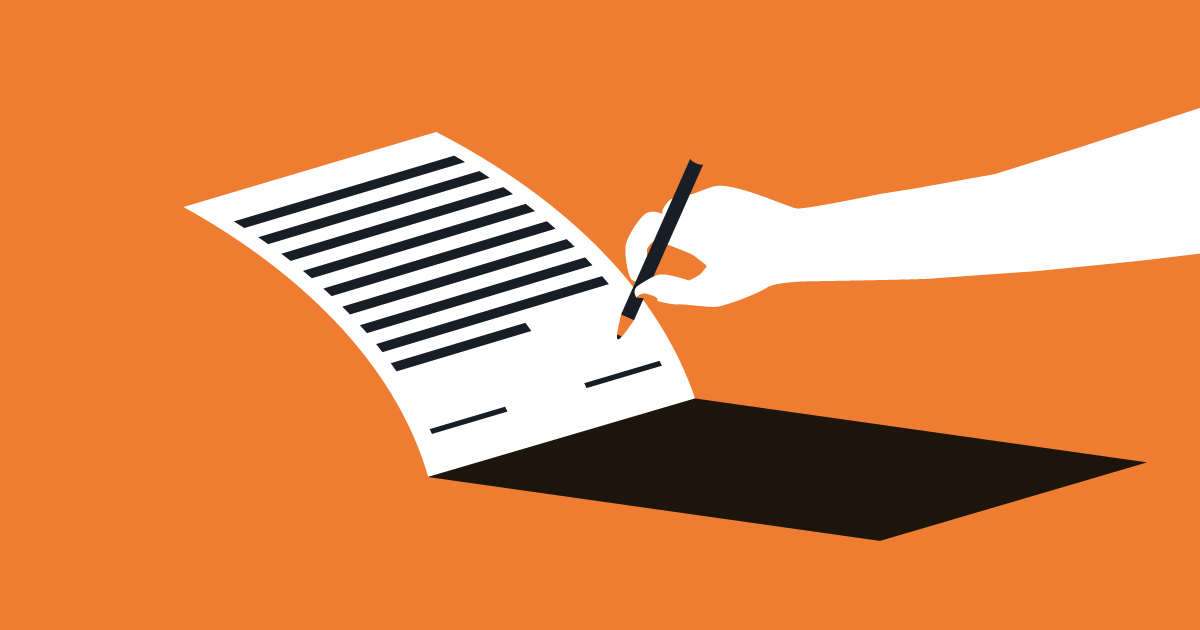 New data from HMRC show the Treasury’s inheritance tax receipts have doubled since 2012/13. 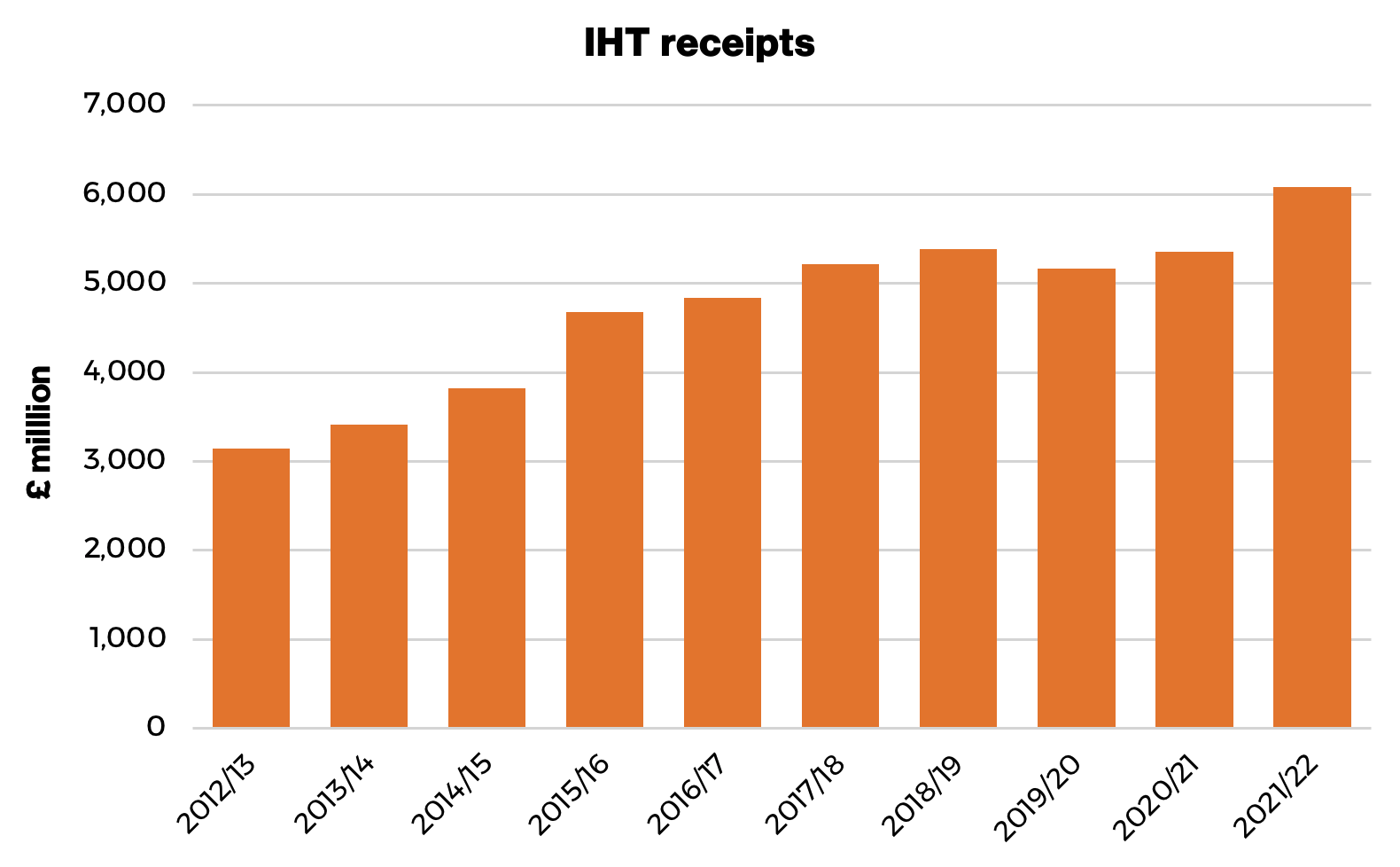 Looking more closely at these figures we see that in 2021/22 the IHT receipts rose by nearly 14%, with the average IHT bill faced by that small minority of taxpaying estates with a value of just over £250,000.

The nil rate band freeze started in 2009 and its term has regularly been extended – the “thaw” is not now due to arrive until April 2026.

With inflation surging, over three more years of freeze will drag more estates into the IHT net.

Of all the various taxes levied in the UK, IHT is one of the most peculiar.

For a start, its name is misleading. In other countries that levy inheritance taxes, the tax is usually based on the inheritor and the amount that they inherit.

In the UK, the tax would be more accurately described by its former name, capital transfer tax.

Think tanks regularly suggest IHT should change from a levy on donors to a tax on recipients.

In theory, the switch would encourage a wider distribution of assets. It could also raise considerably more revenue for the Government.

Inheritance Tax is often seen as highly unpopular with the public, however, the amount of tax it raises for the Exchequer is relatively small. It is worth about 1% of the total produced by the three main taxes – income tax, national insurance and VAT.

The large majority of estates do not pay any IHT. For married couples and civil partners who are homeowners with children, IHT is usually not an issue until their wealth exceeds £1 million.

In practice, nearly half of estates will escape IHT simply because there is generally no tax on transfers between married couples and civil partners.

However, this exemption does not apply to unmarried couples – in IHT there is no such concept as a common-law spouse.

If IHT is a concern for you, there are a variety of ways to reduce its impact on what your children or grandchildren will inherit. If you would like some help with this, please get in touch, our advisers would be happy to help.