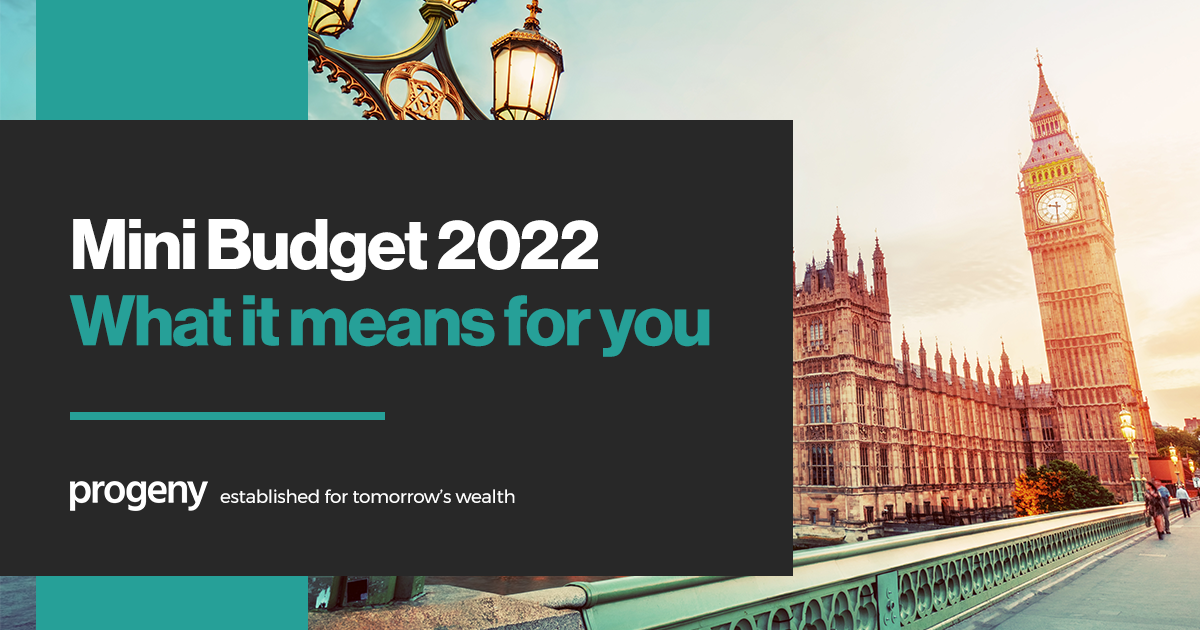 On Friday 23rd September Kwasi Kwarteng announced his Mini Budget – his first set piece as Chancellor of the Exchequer which was never going to be easy, even before the 0.5% increase in interest rates the day before. The new Prime Minister Liz Truss revealed much of what we might expect before Mr Kwarteng spoke a word, so we already knew that there would be:

Nevertheless, Mr Kwarteng’s Mini Budget – or launch of ‘The Growth Plan’ – contained some surprises, including the end of additional rate income tax (outside Scotland) and the reversal of recent changes to IR35.

For more detail and an understanding of what the changes might mean for you, please see our report.